OAU SUG excos fight over N3.8m... VP got beaten up and Director of Social stabbed 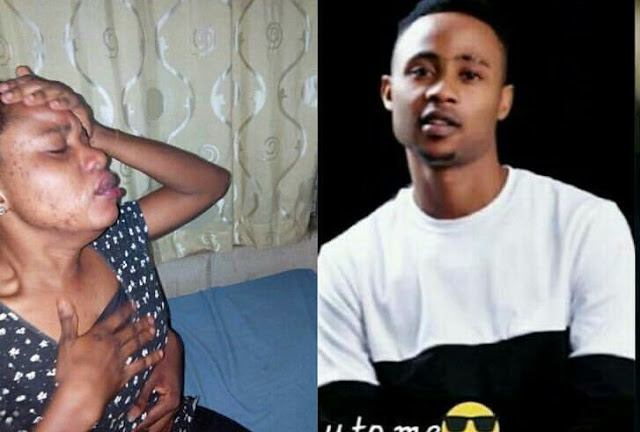 Obafemi Awolowo University (OAU) Students’ Union Vice President, Jacob Tosin ( Emerald ) and the Director of Social, Adedayo Afolabi ( Lamba ) fought dirty on Tuesday, 5th of September, 2017 at the CEC meeting that held at the office of the President of the Union, Oyekan Ibukun.

According to ib9ja's report; Investigation revealed that the kerfuffle is connected to N3.8 million Students’ Union backlog fund released by the University management on Thursday, 31st of August, 2017.

It was gathered that the council resolved to embark on some projects with the backlog fund which include; refurbishment of union library and construction of SUB relaxation centre, while the Vice President, Emerald expressed her displeasure over the decision because they declined her proposal. 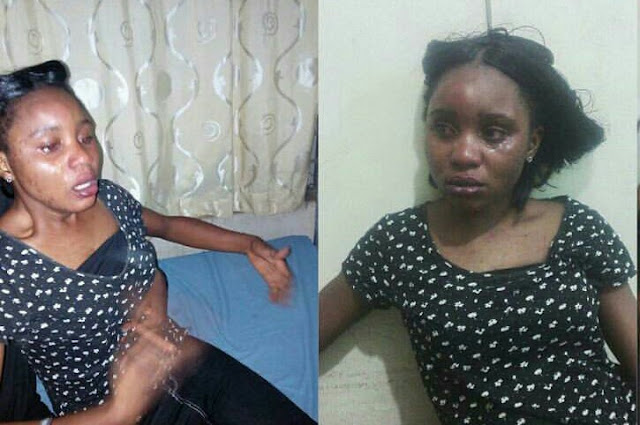 The Welfare Director of the Union, Ajiboye Adekanmi, said:

“The Vice President was not pleased with the decision because we denied her the funds for fresher’s package.

We told her to wait for the disbursement of of 2016/17 session but she flared up. While she proceeded to the door to exit the meeting, Lamba engaged her but she raised alarm of harassment.

Emerald attacked Lamba first before he retaliated. Later, she opened the fridge of the president but could not find any bottle except a malt bottle on the shelf which she broke to attack Lamba.


When both party engaged in another round of physical combat, Lamba headbutted the Vice President, Emerald. They both sustained injuries and they were taken to university health centre”, welfare Director said.

The Financial Secretary of the Union, Omisakin Kehinde also shared a story related to that of the Welfare Director.

“Emerald raised the issue of fresher’s package which was discarded since she already has N1.4 million in her proposed budget.

She got vexed. While trying to leave, Lamba blocked her but she slapped Lamba. Emerald broke a bottle and charged at Lamba while Lamba also headbutted her," Omisakin stated.

In a telephone conversation, Lamba revealed that he only prevented the VP from going out, which led to the saga.