July 25, 2017
it’s been an eventful pass few days for Usher. Last week, a woman filed a $10 million lawsuit against the singer for allegedly exposing her to herpes. This week, she’s updated the suit because she tested positive and now wants more money. 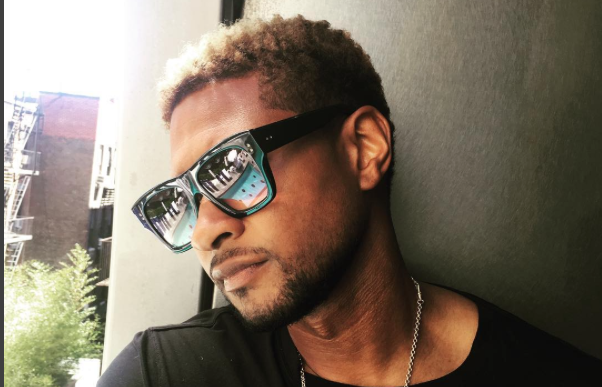 According to TMZ, the woman, whose name in legal documents is “Jane Doe,” immediately got tested for the STD after she saw reports online that Usher was infected. TMZ originally broke the story and the woman claims she had unprotected sex with the singer earlier this year. Now she wants $40 million — at least $20 million for emotional harm and medical bills, and another $20 million in punitive damages after testing positive... Usher’s camp has yet to respond.