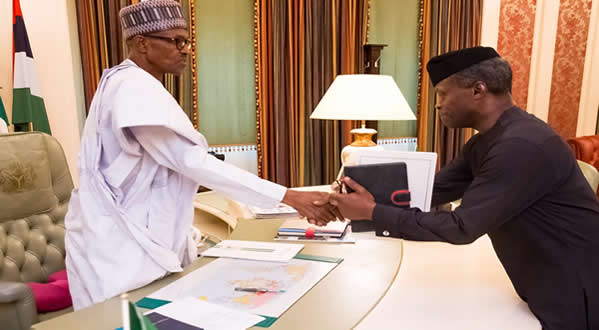 Hours after a Lagos Federal High Court ordered that names of suspected looters be disclosed to Nigerians, the Federal Government has accepted to obey the order.

The court, presided over by Justice Shagari, had sequel to a suit instituted by Socio-Economic Rights and Accountability Project (SERAP), held that “the Federal Government has a legally binding obligations to tell Nigerians the names of all suspected looters of the public treasury past and present.”

Speaking on the issue with State House correspondents on Wednesday after the Federal Executive Council meeting, the
Minister of Justice and Attorney-General of the Federation, Mr. Abubakar Malami said government was willing to obey the order.

He said that President Muhammadu Buhari-led Federal Government totally welcomed the order of the court and will ensure it was carried out as long as it does not amount to violation of the rules of the court.