Presidency defends N94.5m voted for purchase of bulletproof tyres in the 2017 budget. 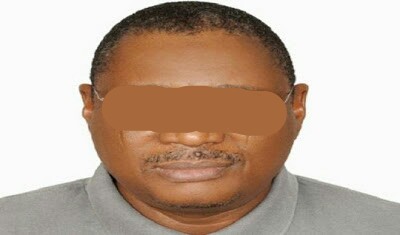 Permanent Secretary of the State House, Jalal Arabi, yesterday explained why the presidency voted N94.5 million for the purchase of bullet proof tyres and N604 million for sewage and electricity charges in State House in the 2017 budget.

He said the N94.5 million is half of the money allocated for the purchase of bulletproof tyres in 2016...

“A total sum of N94.5 million is proposed for the purchase of treated (bullet-proof) tyres for 2017 representing 50 percent of the actual sought for in 2016.

There is a proposal for the sum of N52.8 million in the 2017 budget. The Committee may wish to be informed that the bills received from Abuja Environment Protection Board (AEPB) for liquid waste disposal for the state House for 2016 is in figure sum of N15.6 million with outstanding liabilities of previous years standing at N37.5 million (totalling N52.8m).

This informed the provision of the same figure amount in the sum of N52.8 million in 2017. We have however, commenced negotiation with AEPB in order to arrive at mutually acceptable charges henceforth”.