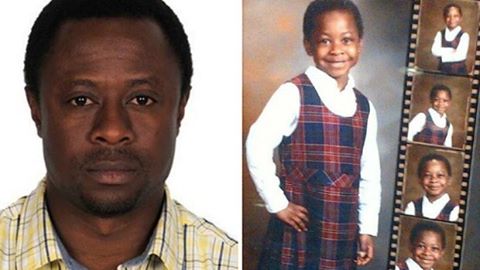 A trial date has been set for this fall for Oluwatosin Oluwafemi arrested in Ontario and charged in the 2014 death of his four-year-old daughter in Alberta. Oluwafemi was arrested in December 2015 and faces a charge of second-degree murder.

Oluwafemi appeared in court Friday and a two-week trial date was set for Oct. 2. Officers were called to a home in Calgary on Dec. 19, 2014, and found the preschool girl in cardiac arrest and not breathing.

Olive Rebekah Oluwafemi was taken to hospital, where she was pronounced dead.
Investigators said her injuries appeared to have been inflicted inside her home and were not the result of an accident.

Oluwafemi is originally from Nigeria and was working as a graduate engineer in the oil industry in Calgary. He has been in custody since his arrest.