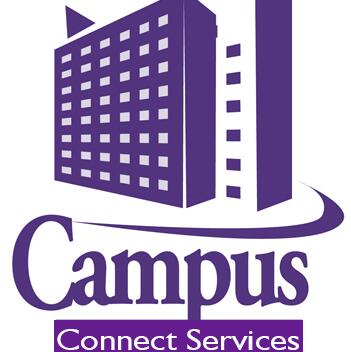 *CAMPUS  CONNECT  PUBLICATION*🐠
A daily info that keeps you updated✔

🔥🔥 WISE  QUOTES 🔥🔥
Always take risks  your life and reach for the Higher. If you win, you lead. If you lose,   you guide.
Wish u last weekend and last day of d year.

📌Portal for hostel application is on, interested candidates can go on to apply via the Internetnew website.

📌Yemi Alade gets her first ever invite to the Grammies.
http://dlvr.it/N0j2Ht

📌Yemi Alade gets her hfirst ever invite to the Grammies. http://www.lmblug.com/2016/12/yemi-alade-gets-her-first-ever-invite.html?m=1

📌Sports journalist killed by member of the Bahrain royal family in front of her son
http://dlvr.it/N0Jnct

📌"The amount of times I've nearly lost my life alone should be proof that God is real. So please Never compare me to anyone, Ever!"- Burna Boy.
http://dlvr.it/N0JMJJ

Billboard ranks Adele  as their top artist for 2016

📌Looking for a medium to get your service known, contracts, Publication, Networking people for all sorts of businesses transactions and it's equivalents. Why not check us:
@CCN ~SERVICE.
Call or whatsapp :070-692-636-76.

📌 - I want to be an Entrepreneur, How do I become a successful one?

*I need a Business Plan, Business proposal, How do I go about this?*

All these questions on your today mind.
Dear Friend, Do not put your mind to worry, as all your questions to be answered and your business to be kick start.

*Feel free to chat me Up, for the SME's Info & update + a free step by step guide coach in getting to starting up a Bankable SME of yours and writing a Business Plan.*