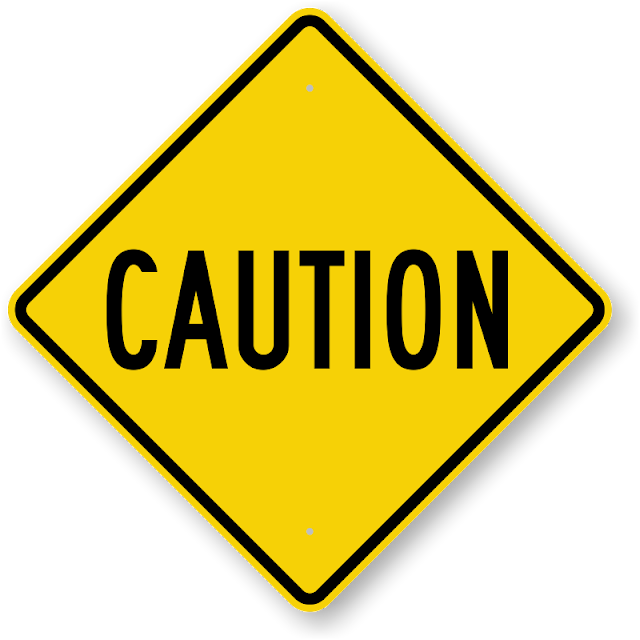 Dear Readers,
In a bid to serve lmb readers to the max, our site is currently on maintenance since Saturday 13th of January till Friday 20th of January.

In so doing, the services we render which you are very well familiar with won't be as consistent as usual. We are sorry this is coming at this time but it is highly needed to solve our readers complian so far and put some pre-structured orderliness to our site and her service. So please exercise tranquil with us.

We promise to be back and better with accurate, reliable and timed information dispersal... at its best, to your screen and finger tips.