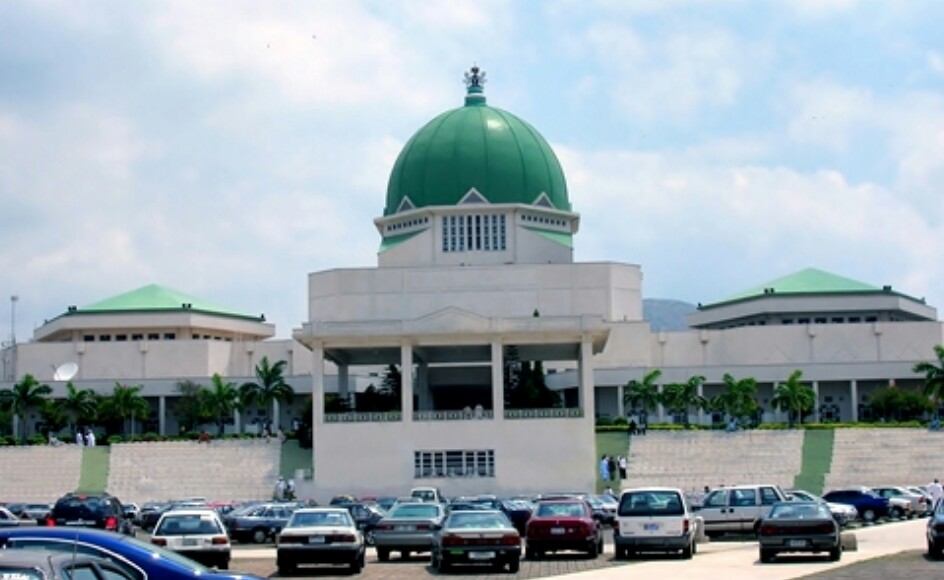 The National Assembly, has rejected the subsidy and tariff hike proposed by the power operators and the Nigerian Electricity Regulatory Commission, NERC.

The Senate Committee on Power announced the rejection of the proposal when it’s Chairman, Senator Ben Bruce led the members on oversight function to the commission in Abuja.

The committee described the lack of power supply and demand for increase in tariff or subsidy as factor of monopoly created in the power sector.

Briefing newsmen shortly after the meeting, Senator Bruce said, “What I don’t want is for us to leave NEPA as a monopoly and create other monopolies with GENCOs or DISCOs and that is what we have had. Instead of having government monopoly, we now have monopoly in the private sector.