Salesman arrested for defrauding his employer of N22million. 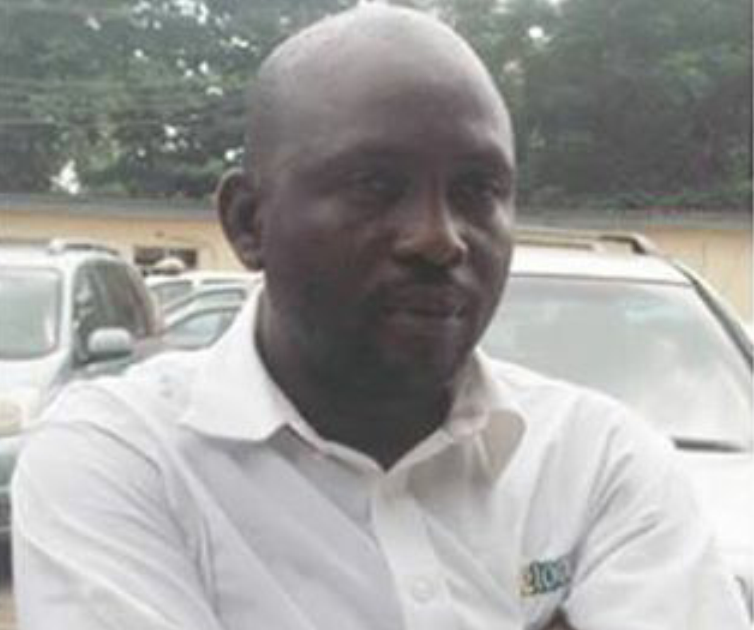 James Babalola, 43, working with Pharmacy Plus, was arrested for allegedly diverted his company’s drugs valued at over N22m. He's said to have been diverting drugs for six years until his eventual arrest.

He confessed to have used the money to acquire property, lived large and pampered his wife. The police had since confiscated one of the properties acquired by him... A police source said:


“The suspect would have continued with the crime, if not that the pharmaceutical company decided to audit its account. His modus operandi is to use a pseudo third party name to collect the goods, but he’s actually the person collecting the goods. He also opened a third party bank account.”


“I have been intercepting the delivery of the goods over the years with the aid of a pseudo third-party account. I was only caught last month after the company’s account was audited.”

He said that he used to earn N80, 000 monthly as a salesman and had an official car. He said:


“The reason I did it was because of properties. I needed more properties. My wife, Funke had been suspecting and complaining that I was spending beyond my monthly salary, but she didn’t stop accepting varieties of items I bought for her.

I convinced her to believe the money was legit. She didn’t know anything about any of this. I’m ashamed of myself. I regret everything.”