Saharareporters Boss arrested in Lagos for criminal defamation, blackmail and threat to life. 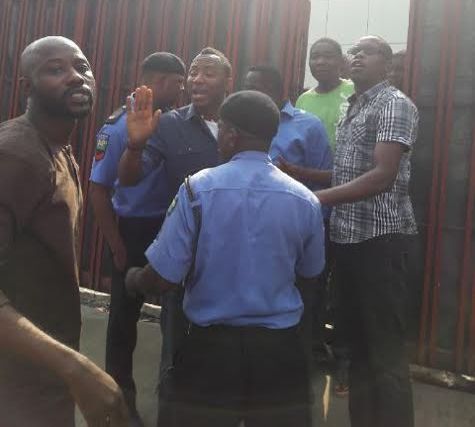 According to U.K-based Nigerian journalist, Lekan Fatodu- the initiator of the arrest.., Sahara Reporters’ publisher, Omoyele Sowore, has just been arrested by the Lagos state police command for alleged criminal defamation, blackmail and threat to his life.

Sowore is accused of publishing an alleged money laundry publication in which Lekan Fatodu, was indicted of assisting Nigerian politicians in moving money out of the country. 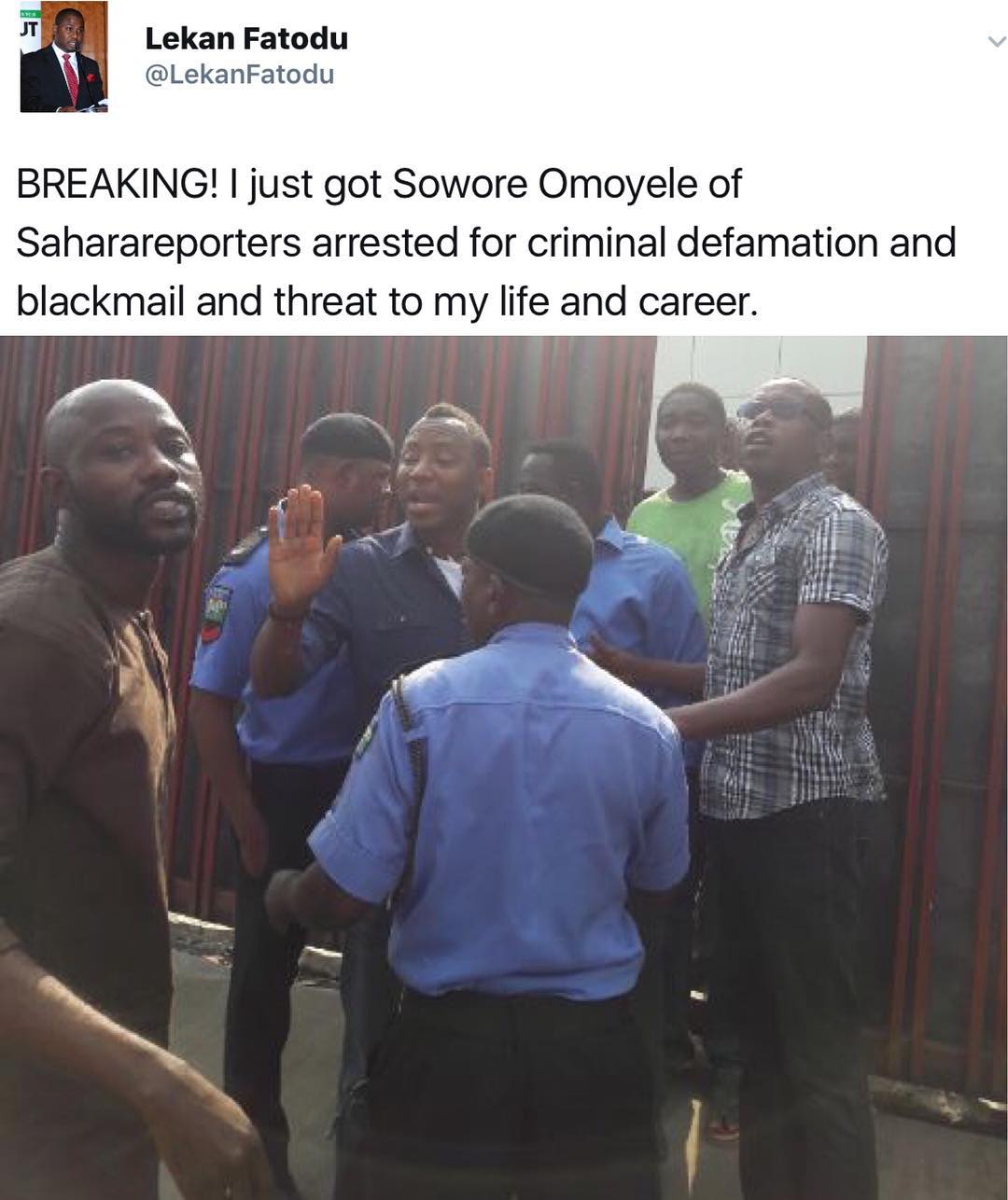 He was arrested at his house in Lagos and moved to area F at Ikeja on Wednesday after Fatodu, who lodged the complaint to police, received tip about the Sahara reporters’ boss appearance in the state and reported to nearby police station for his immediate arrest.