Ortega and his wife sworn in as President and Vice President of Nicaragua. 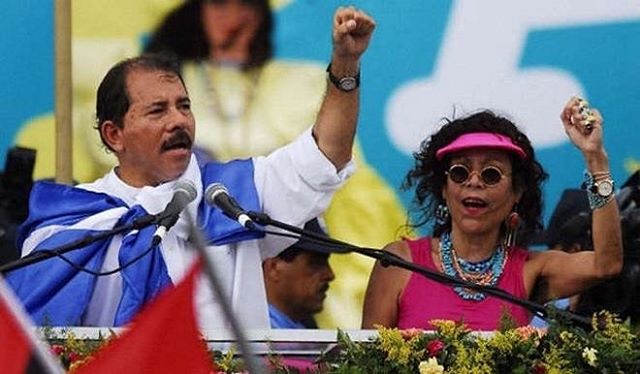 Daniel Ortega, 71, has been sworn in for a third consecutive term as Nicaragua’s president, with his wife, Rosario Murillo, as the new vice president.

The duo set a record to be the first time
married couple given the reins of power in the history of Central American.

The couple were elected in November, 2016.