Gay Nigerian asylum seeker, arrested in Italy, over the murder of his 76-year-old partner. 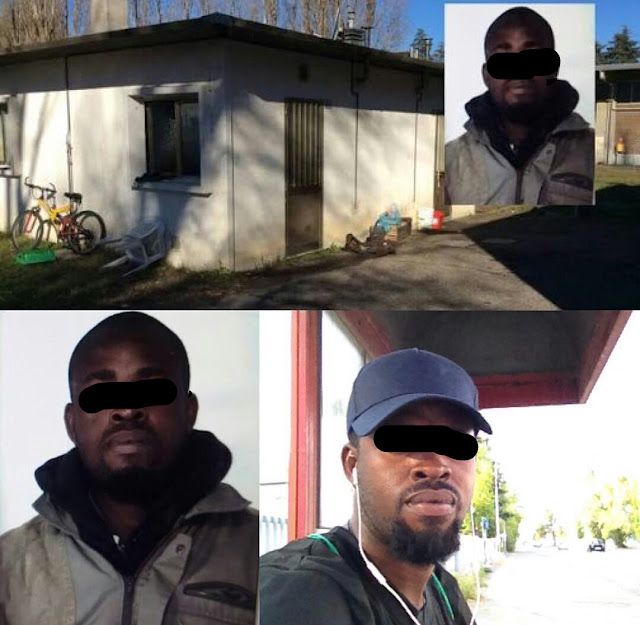 24-year old asylum seeker, Desmond Newthing, requesting asylum in Italy to avoid being persecuted in Nigeria, for being gay, has been arrested, in connection to the death of oneLanfranco Chiarini, a 76-year old entrepreneur stabbed to death in his villa in Castel San Pietro, on January 3, 2017.

According to reports in Italy, the murder took place after a sex-related meeting between the two. Several bruises were found on Chiarini, and 25 stab wounds were found on the body of the deceased. Newthing arrived in Italy in 2015.

The motive of the murder, which took place "on impulse" and not premeditated, is still not clear but, according to the findings by the investigators, before the crime, there was a sexual intercourse between the duo.

According to what has emerged from the investigation, they had known each other for at least a couple of months. Unconfirmed reports say that Chiarini could have promised Newthing a job and then reneged on the agreement.