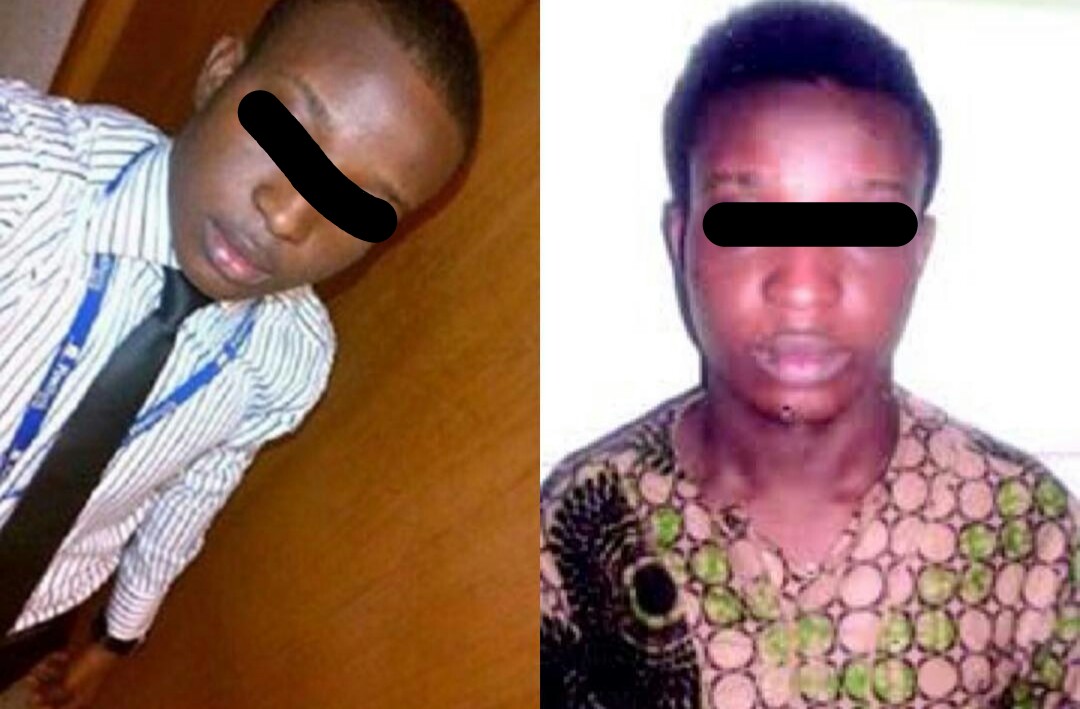 Chief Magistrate A. O. Awogboro convicted him of stealing. Before sentencing, the convict’s counsel Philips Onyama made an allocutus for his client and pleaded for a sentence of a fine, or a lenient jail term.

“He’s a first time offender; he has no father, only a sick mother who relies on him to survive. He has been in custody since March 24, 2014 and has suffered emotional and physical torture. He is also now more sober and refined,” Onyama added.

He fraudulently changed a customer’s identity and mandate card which enabled him to debit the said account of the sum N9 million and transferred it into various accounts.

A forensic auditor attached to the bank, Solomon Akhanolu, was able to link the fraud to Anibolu through the password he used to change the customer’s identity and mandate card.

According to Anibolu’s confessional statement, his accomplices, who are still at large, promised him N4m as his share of the fraud, but they disappeared with the money and gave him nothing.