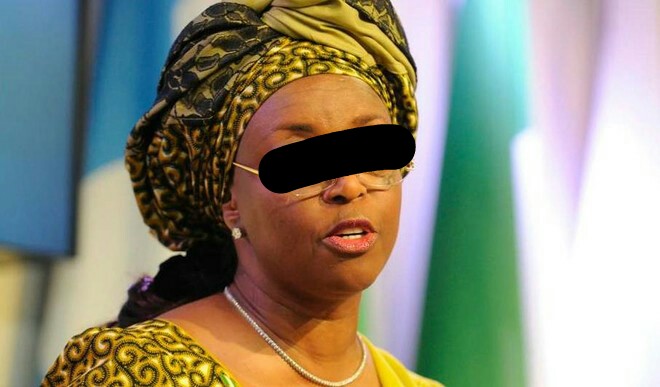 The Economic and Financial Crimes Commission (EFCC) yesterday told a Federal High Court in Lagos that an Executive Director with the First Bank of Nigeria Plc, Dauda Lawal, laundered N9.08 billion on behalf of the former Minister of Petroleum, Diezani Alison -Madueke.

Justice Muslim Sule Hassan had on January 6 ordered temporary forfeiture of the said fund, following an exparte application by the EFCC. Lawal had filed an application seeking the discharge of the forfeiture order of the N9.08 billion.

But the EFCC’s counsel, Rotimi Oyedepo, while responding to a counter affidavit by the bank Executive Director, told the court how the money was allegedly laundered by the banker.

The anti-graft agency had initiated the exparte application seeking an interim order for the temporary forfeiture of the sum, which it claims is linked to Diezani, to the Federal Government.

At the resumed hearing yesterday, EFCC’s counsel informed the court that in line with its interim orders of January 6, EFCC had served same on Lawal.

In response, counsel to Lawal, Mr. Charles Adeogun confirmed the position but added that he had filed a counter affidavit deposed to by his client, challenging the said forfeiture orders.

He said the applicant’s reply affidavit shows a conspiracy by some NNPC staff and the respondent to launder funds.

After listening to the submission of counsels, Justice Hassan fixed February 16 for judgment.