The Nigerian government has suspended a corporate governance code issued by the country’s Financial Reporting Council of Nigeria, FRC. 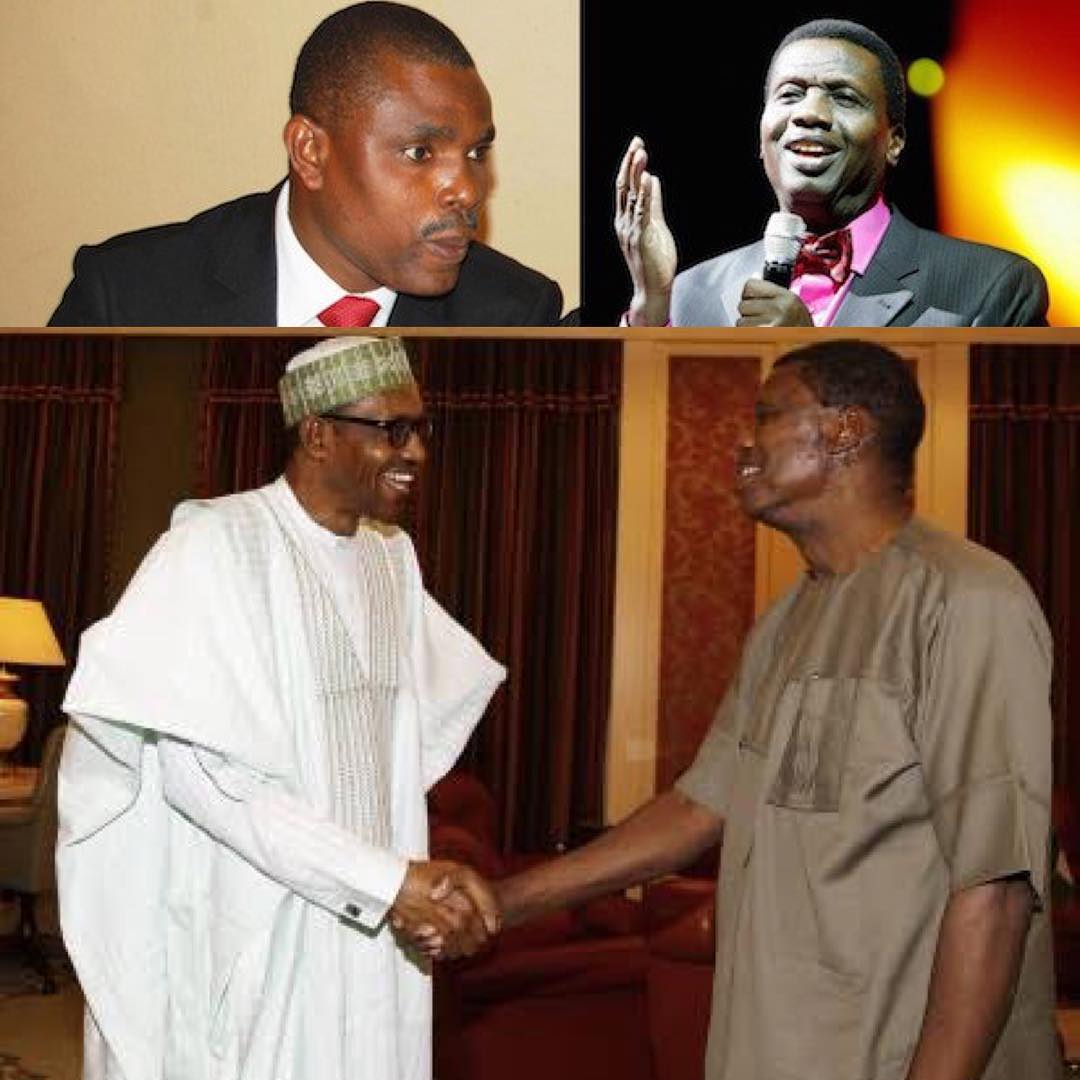 The Minister for Industry, Trade and Investment, Okechuckwu Enelamah, made the disclosure in a statement on Monday, after Pres. Buhari’s sack of the Executive Secretary of FRC, Jim Obazee which was about 48 hours after implementation of his agency’s law led to the exit of Nigeria’s most influential Christian cleric, Enoch Adeboye.

Obazee’s sack followed exit of Enoch Adeboye as the Nigerian overseer of RCCG, in compliance with the suspended FRC governance code for not-for-profit organisations, including civil society and religious organisations.

Adeboye resigned as the G.O of RCCG in Nigeria on Saturday, but retained oversight of the global arm of the church. The FRC rule is established by the Financial Reporting Council, Nigeria, Act No 6, 2011.

The Governance Code of 2016 put in place by the agency to implement the Act encompasses three sectors: the private, the public and not-for-profit which the religious bodies fall under. Section 9.1. of the code states that


“The Founder or Leader of a NFPO occupies a special position in the Organisation and is committed to the success and longevity of the NFPO.”

Among others, it provided that founders or leaders of not-for-profit organizations would not head governance of their organisations for more than 20 years, and could not also pass baton to their family members.

While the code received positive reactions by people who consider it necessary to ensure accountability, it also suffered knocks by those expressing concerns it was targeting faith organisations, especially the Church.

In his statement, the minister said the code stood suspended pending its review and consultation with stakeholders.

Pres. Buhari announced the sack of the FRC boss in a statement by his spokesperson, Garba Shehu.... Mr. Obazee is to be replaced by Daniel Asapokhai while a new board, headed by Adedotun Sulaiman was also constituted for the agency. No official reason is yet given for his sack.