FG commences payment of N5,000 monthly to 1 million poorest and most vulnerable citizens

In a statement released, Monday, by Laolu Akande, Senior Special Assistant on Media and Publicity to Vice president Yemi Osinbajo, the government stated that the payment was effected through the Conditional Cash Transfer, CCT, of the government’s Social Investment Programmes, SIP. 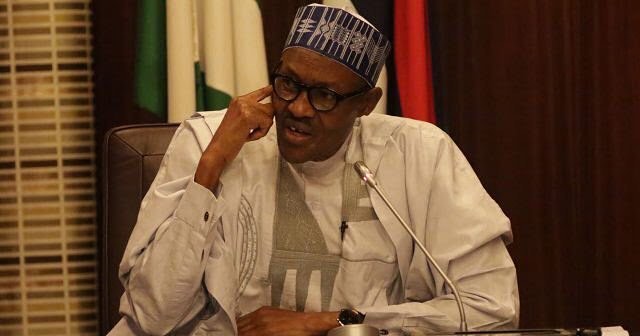 One million Nigerians would receive N5,000 monthly payments under the CCT as a form of social safety net for the poorest and most vulnerable as budgeted for in the 2016 Budget.

Akande added that many of the beneficiaries have already reported receiving their first payments in the first batch that commenced last week.


“In the first batch that commenced last week, nine states would be covered.”

It however said that the states were selected because they had a social register that identified the vulnerable and poorest Nigerians. According to the statement, the FG, with the support of the World Bank, has adopted the Community Based Targeting (CBT) for developing the social register in the other states for transparency, objectivity and credibility.

He said the FG has also kicked-off the Government Enterprise and Empowerment Programme, GEEP.

Commenting on the 200,000 beneficiaries of the N-power programme, Akande said about 100,000 graduates have been physically verified and have started receiving their N30,000 stipends.

The FG reiterated its commitment to touching the lives of vulnerable Nigerians, in fulfilment of its Change agenda.