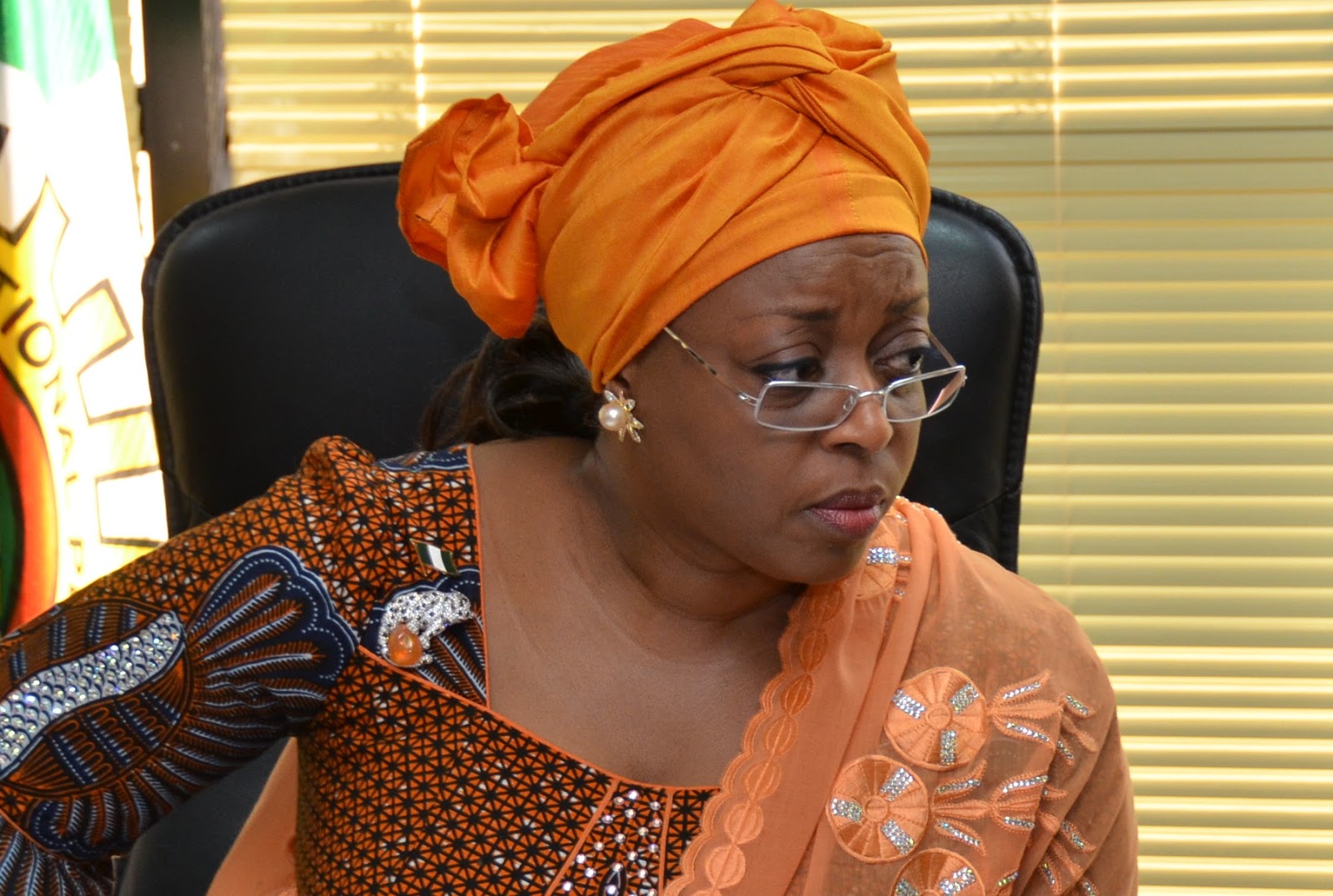 Justice Muslim Hassan of the Federal High Court in Lagos has ordered the temporary forfeiture of the sum of $153,310,000, which a former Minister of Petroleum Resources, Mrs. Diezani Alison -Madueze, allegedly siphoned from NNPC and stashed in 3 banks in the country.

After ordering the temporary forfeiture of the monies to the FG on Friday, Justice Hassan gave Sterling Bank and any other interested party 14 days to appear before him to prove the legitimacy of the monies, failing which the funds would be permanently forfeited to the FG.

The judge made the order in favour of the EFCC, which appeared before him on Friday with an ex parte application seeking the temporary forfeiture of the funds.

An EFCC investigator, Moses Awolusi, claimed that the antigraft agency discovered through its investigations how sometime in December 2014 Diezani invited a former MD of Fidelity Bank Plc, Nnamdi Okonkwo, to her office where they hatched the plan of how a cash sum of $153, 310, 000 would be moved from NNPC to Okonkwo to be saved for Diezani.

According to Awolusi , Diezani instructed Okonkwo to ensure that the money was “ neither credited into any known account nor captured in any transaction platforms ” of Fidelity Bank.

Awolusi said in a desperate bid to conceal the source of the money, Okonkwo, upon receiving it, instructed the Country Head of Fidelity Bank, Mr. Martin Izuogbe, to take $113,310,000 cash out of the money to the Executive Director, Commercial and Institutional Bank, Sterling Bank Plc, Lanre Adesanya, to keep.

He said the remaining $40m was taken in cash to the Executive Director, Public Sector Accountant, First Bank, Dauda Lawal, to keep, but all have been recovered.