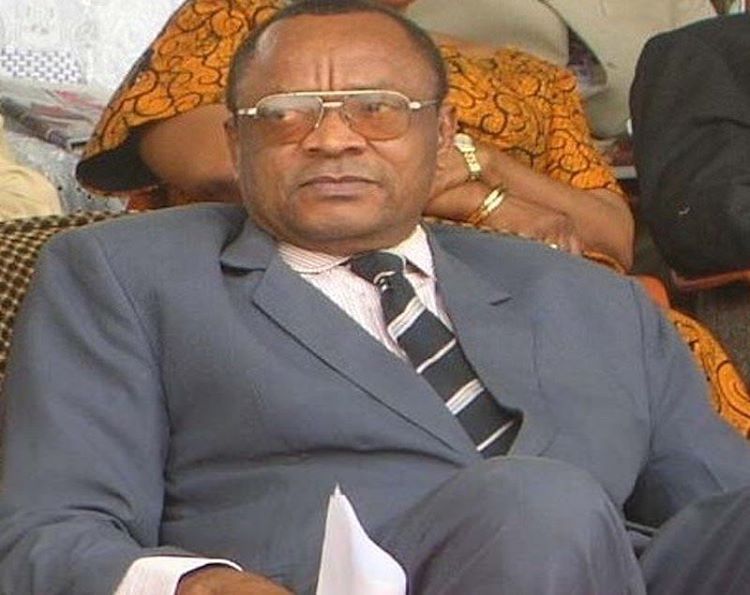 The EFCC has made a startling discovery about former Enugu State Chief Judge Innocent Azubuike Umezulike. Detectives found N632.2m in his bank account, reinforcing the reason for his involuntary retirement.

The agency also found that the lodgements came from lawyers, businessmen, politicians and litigants. Umezulike was believed to have operated the account without a BVN.

The former Chief Judge has been invited for interrogation on January 17 on some of the “shocking” lodgments. The NJC on September 29, 2016 recommended Justice Umezulike for compulsory retirement.


“delivering judgment in a case 126 days after final addresses were adopted by parties, and for other instances of abuse of office”.


“receiving a donation of N10m from a businessman, Prince Arthur Eze, during his book launch while two cases in which Eze was said to have had “vested interest”, were in the judge’s court.”