Drake And Wizkid Have Never Met In Person, Despite Three Collaborations. 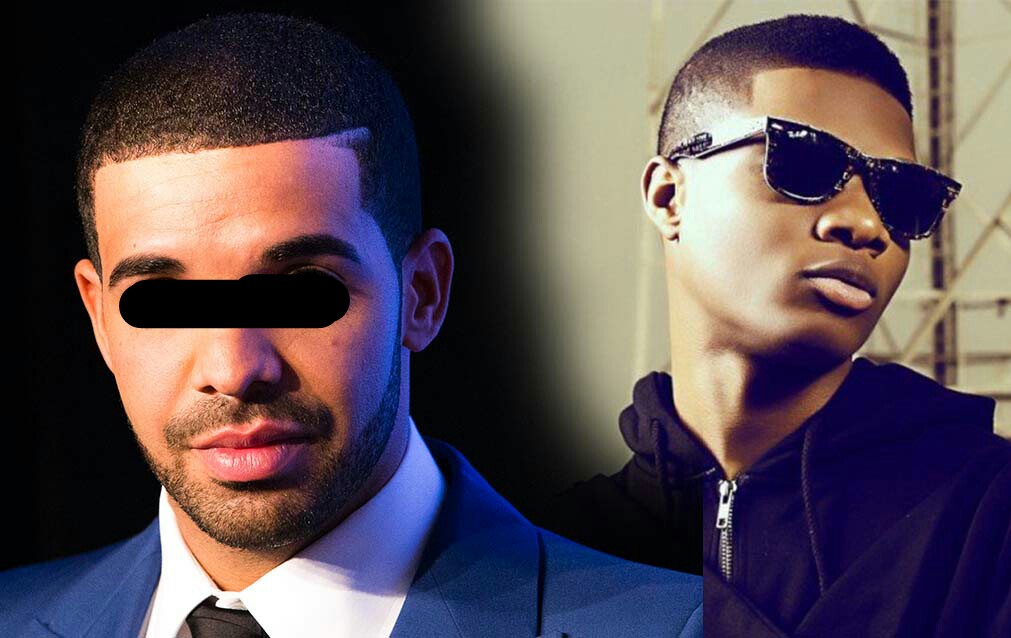 Sony Music is getting set to finally unleash Wizkid's new collaboration with Drake, however it seems strange that after multiple songs together, there's not ONE photograph online of Wizkid and Drake, together.

Drake hopped on Wizkid's Ojuelegba in 2015, that was after the second rapper in the remix, Skepta sent the song to Drake for him to record his part.

In 2016 again the duo alongside kyla shutdown the summer with 'One Dance', one of the hit track off Drake's album, Views, but once again, Wizkid sent his part of the production and voicing to Drake's group where the final mixing was done. Wizkid was once again surprisingly not featured in the video for that song, which would have been the best opportunity for a one on one meet.

The soon-to-be released "hush up the silence" means we've now been blessed with 3 songs that Drake and Wiz have both featured on, but it seems that with their everbusy schedules, the OVO and Starboy bosses have not been able to find time to hang.

With Drake set to go on a 2017 world tour that should include stops in Lagos and Accra, it seems all that is about to change.