January 25, 2017
Donald Trump is to sign several executive orders restricting immigration to the United States from Muslim countries, it has been reported. 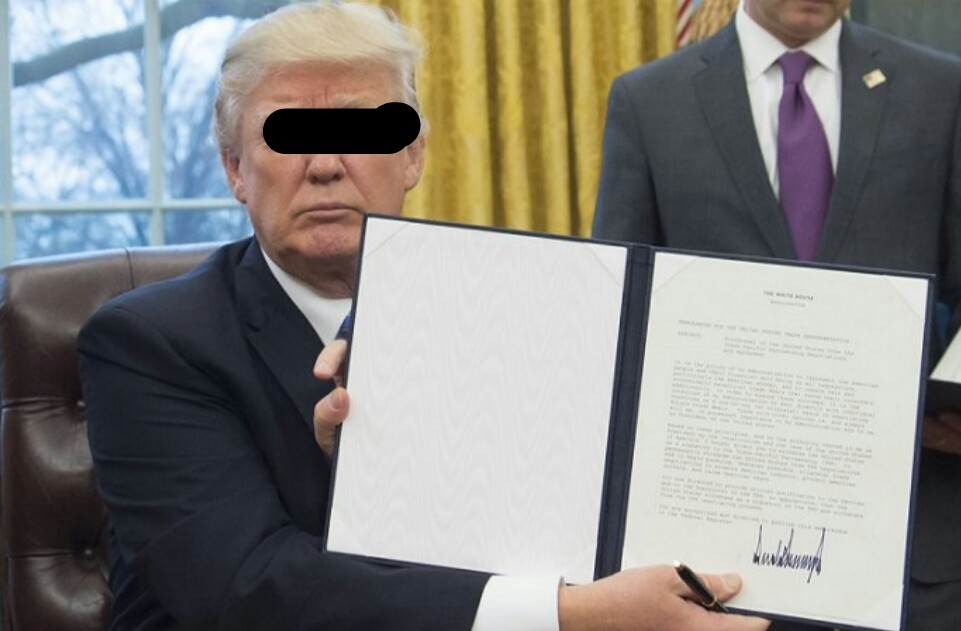 The new President will restrict access to the US for refugees and some visa holders from countries including Iraq, Iran, Libya, Somalia, Sudan, Syria and Yemen, it has been claimed.

The report came via Reuters who spoke to several congressional aides and immigration experts briefed on the matter.

The announcement will be made on Wednesday at the US Department of Homeland Security.

Muslim campaign groups said they were preparing for the details of the order - but indicated Trump may face a legal fight.

Ibrahim Hooper, spokesperson for the Council on American-Islamic Relations, told BuzzFeed: "We are preparing for the inevitability of what kind of ‘Muslim ban’ will be implemented, and we’re working with coalition partners to develop a strategy to defend rights and religious freedoms.

"Everybody is poised, waiting to see what the language is of this version of the Muslim ban, and we’ll go from there.

"Because until you see the specific language it’s difficult to react."

During his campaign, Trump promised to temporarily ban all Muslims from entering the United States as an apparent measure to combat terrorism.

"Donald J Trump is calling for a total and complete shutdown of Muslims entering the United States until our country’s representatives can figure out what is going on," he said at the time.

He later appeared to backtrack when the pledged disappeared from his website.

Trump then suggested he would target specific countries rather than a religion which claims more than 1.6billion people worldwide.

"When I am elected, I will suspend immigration from areas of the world when there is a proven history of terrorism against the United States, Europe or our allies, until we understand how to end these threats," Mr Trump said in a June 2016 speech.

"You know my plans all along and I’ve been proven to be right," he told reporters.
"100 per cent correct. What’s happening is disgraceful."