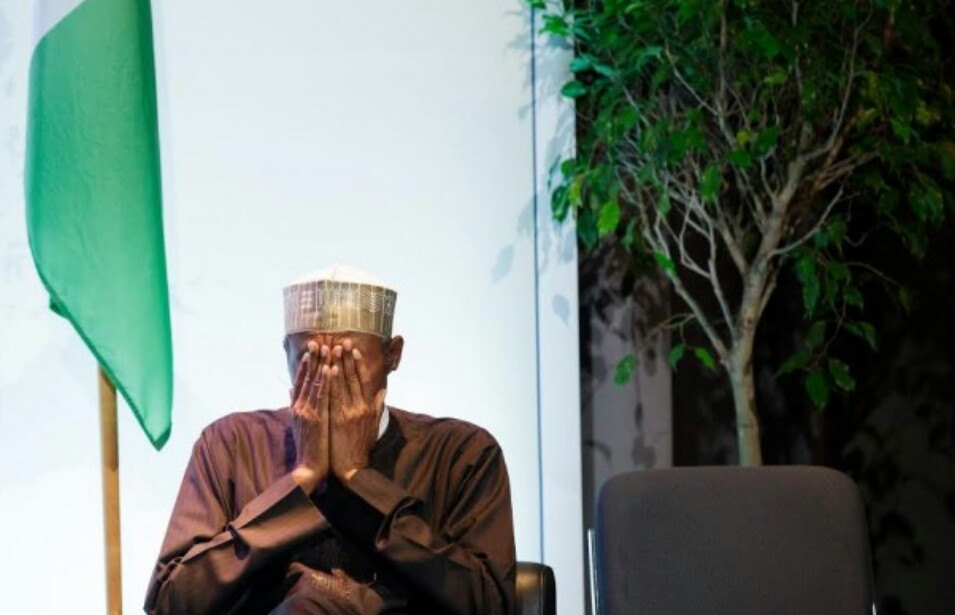 The Pan-Yoruba socio-political Organisation, Afenifere, has lambasted President Muhammadu Buhari over his handling of the allegations against the Secretary to the Government of the Federation, SGF, Babachir Lawal.

National Publicity Secretary of the organisation, Yinka Odumakin, frowned at the President’s decision to absolve Lawal of corruption against him.

Speaking on the issue, Odumakin said, “It is tragic that a presidency, whose sole credential is anti – corruption, would treat a monumental allegation against one of its principal officials this way.

Recall that the senate had called for Lawal’s arrest and prosecution, following an Interim Report by its ad-hoc committee on mounting Humanitarian crisis in the North East which indicted him of fraud.

In the report, the committee alleged that Lawal who is the Chairman of the Presidential Initiative of the North East, PINE, awarded contracts to a company which he has link to.

But the President, in a letter read on the floor of the senate by the Senate President on Tuesday rejected the call by the upper legislative house, citing some infractions in the report.