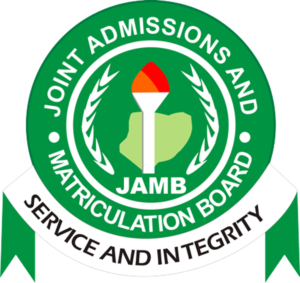 Three persons suspected to be selling fake JAMB forms have been arrested by the officials of the Nigeria Security and Civil Defence Corps (NSCDC) in Ado-Ekiti, Ekiti State capital.

The suspects who described themselves as “education consultants”, were arrested at Adebayo and Secretariat Road with counterfeit JAMB forms, cell phones and laptops.

It was learnt that following complaints from concerned individuals that some outlets had begun the sale of 2017/2018 matriculation form, JAMB officials and NSCDC officers went round some cyber cafes and some arrests were made.

State JAMB Coordinator Dele Onileowo said the culprits were arrested with 20 bio-data forms bearing the names and logo of the agency with applicants’ passport photos on them.

Onileowo pointed out that the sale of JAMB forms was yet to be announced and appealed to parents, guardians and students to be wary of fraudsters.