December 09, 2016
It is right to say that fire man of Star Boy Records, Wizkid, is rounding off the year on a strong note. 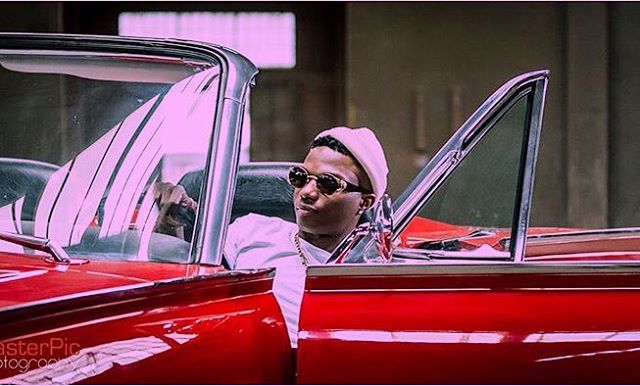 Wizkid who took home top laurels at all the continental music awards that held this year, has been listed among the nominees for 2017 Grammy awards, which will hold at the Staples Center, Los Angeles, United States next February.

This is a feat yet to be attained by any Nigerian hip hop artiste.

His nomination stems from his contribution to Drake’s Views album in which he was featured in the lead single, ‘One Dance’. Thus, Wizkid is nominated as a guest artiste, and producer on Drake’s views album. 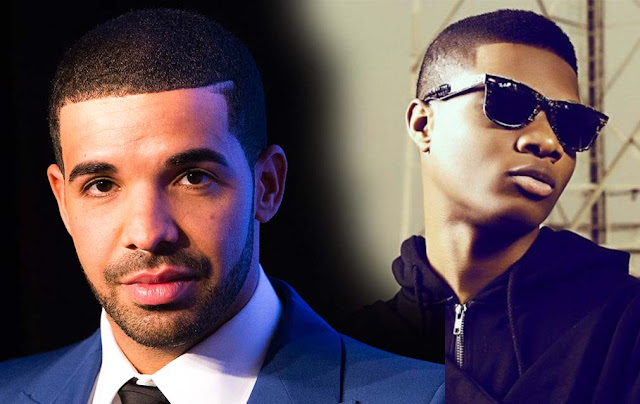 The Drake’s Views Album will be competing with Adele’s ‘25’, Beyonce’s ‘Lemonade’, Justine Bieber’s ‘Purpose’ and Sturgil Simpson’s ‘A sailor’s Guide To Earth’ for Album of the Year category.