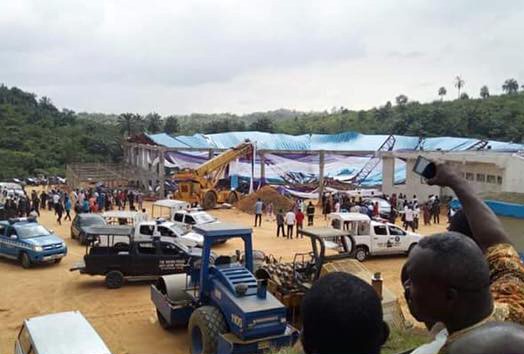 The Reigners Bible Church was filled to capacity because its pastor was being consecrated as a Bishop, when the tragedy occurred, witnesses said.


“Pastor Akan Week was being consecrated today so the programme was holding inside the Church when suddenly, the whole building collapsed,” one witness said.

The witness said the Church was being renovated and upgraded because of the expected high number of guests on Saturday.


“Many people are buried under the debris as emergency workers continue rescue exercise,” he said.

Governor Udom Emmanuel was expected to attend the occasion, but, sources said he was not at the church when it collapsed. 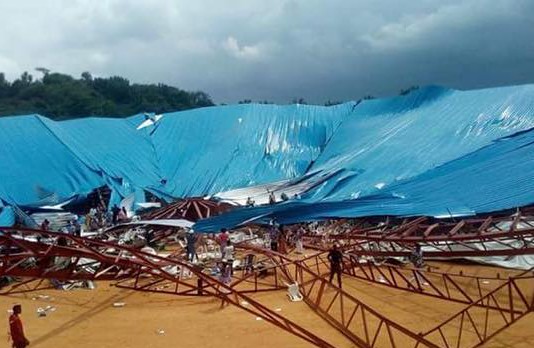 Many victims have been taken to various hospitals and mortuaries in the town. A police spokesperson who sounded emotional when contacted by phone, said she could not speak on the matter immediately.


“You need to be here to witness it, there is so much confusion,” she simply said. 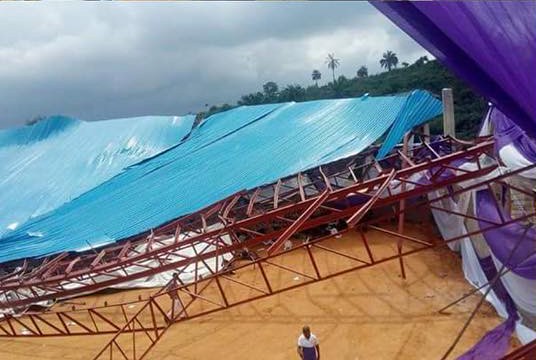