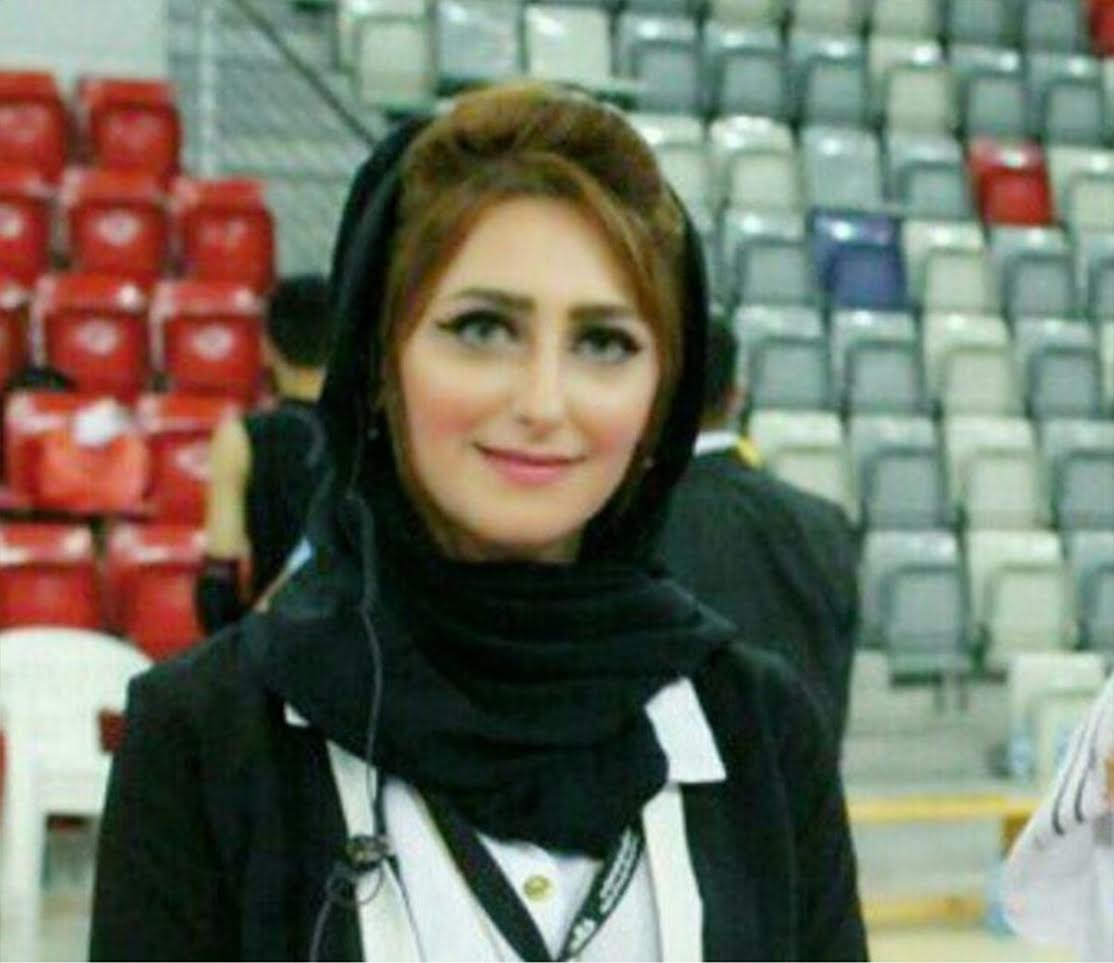 28-year-old, Eman Salehi, was shot dead in front of her 6-year-old son by a military man believed to be a member of Bahrain's Sunni royal family. Salehi, who is a sports journalist for Bahrain's state run television was out with her son that night when her car was stopped in Bahrain city of Riffa, an area that is popular with military and with members of the ruling Al Khalifa family. 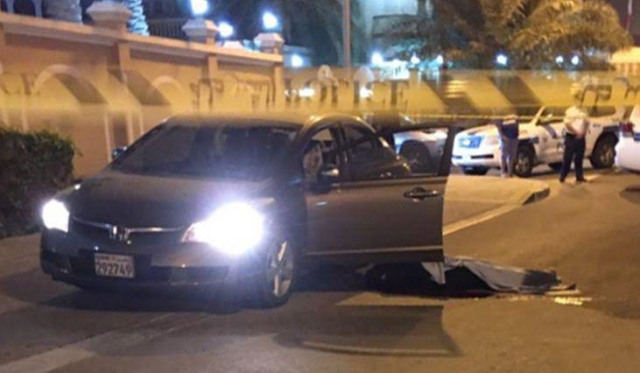 She was shot in the head by a man who then turned himself in to authorities and his reason is still unknown.

The identity of the killer has not been revealed to the public, allegedly due to his royal ties. However, activists identified the man as a member of the Al Khalifa royal family and have expressed concern that justice may not be served due to the killer's royal connections and also since the case is being investigated by the military tribunal and is conducted behind closed doors.