Unknown gunmen killed six persons in an attack on Goska, a village near Kafanchan, in Jemaa LGA of Kaduna State, early Sunday morning. 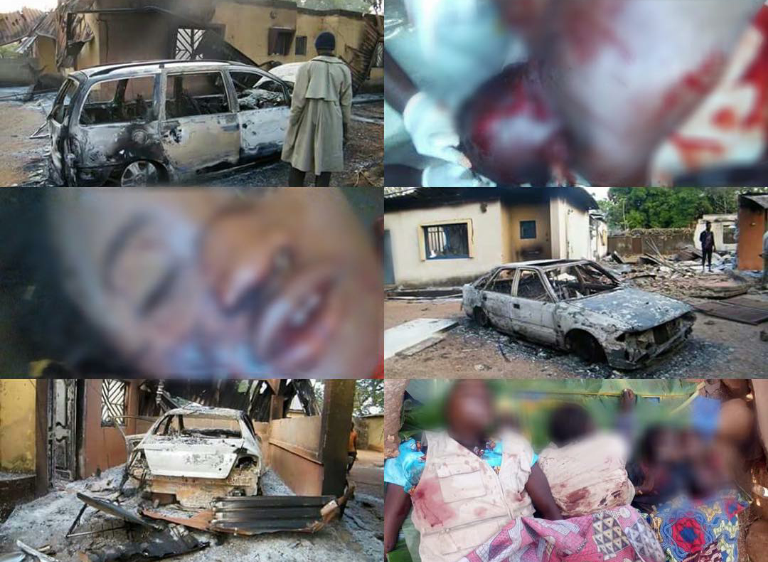 “The attackers just stormed the village and started shooting; they killed six people inclduing my daughter, and five others,” Molrik said.

He said that the attackers injured many others and burnt many houses.

pic.twitter.com/QuSVzrFwwu— Syria's mummy (@YarKafanchan) December 25, 2016
NAN reports that the local government and two otherts – Kaura and Zango-Kataf, have been under a 24-hour curfew, following incessant atatcks by unknown gunmen.

A senior police officer, who confirmed the incident, described the destruction at Gioskas as “very devaststing”.

Already, Governor Nasir El-Rufai has condemned the attacks, and vowed to fish out those that invaded Goska. The governor, who emphatised with families that lost loved ones, charged secuurity agencies to double their efforts toward halting the persistent attacks... More pics below: 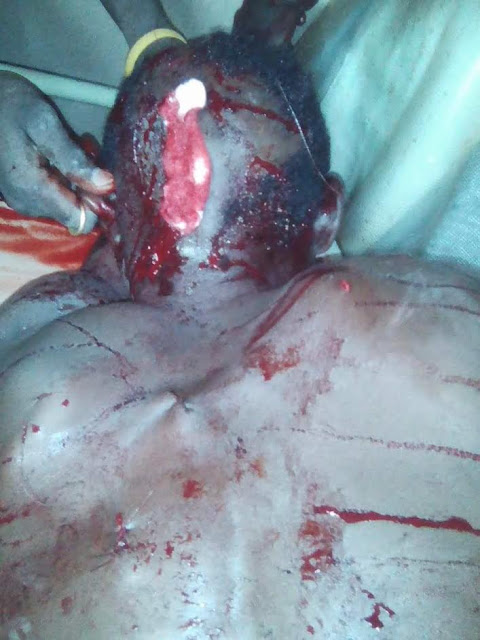 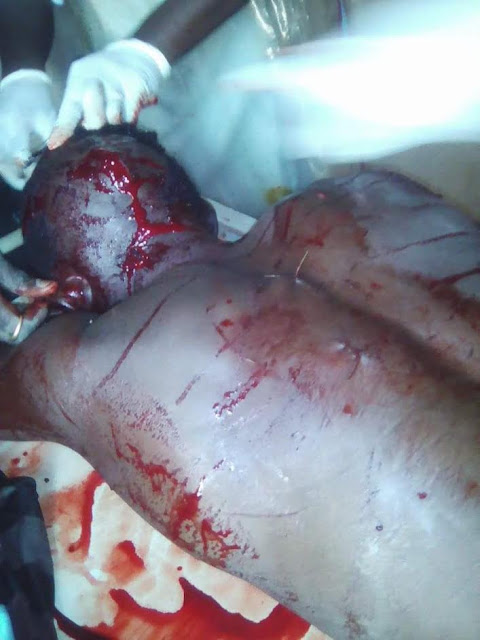 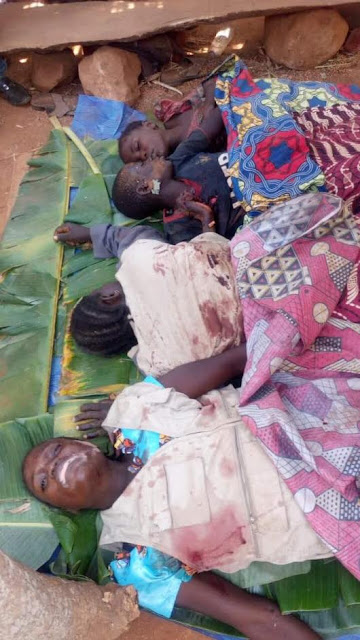 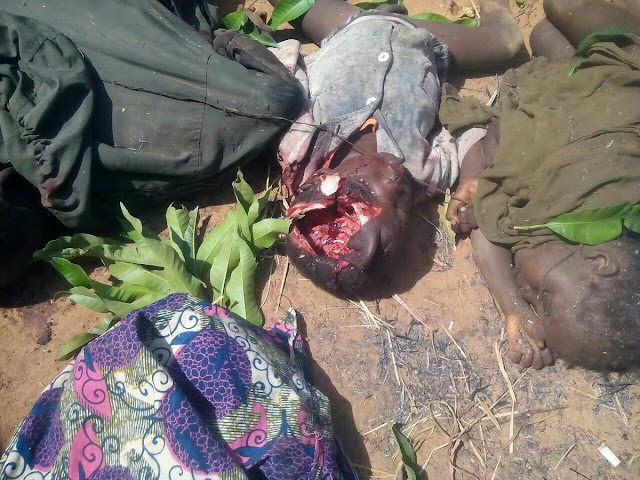 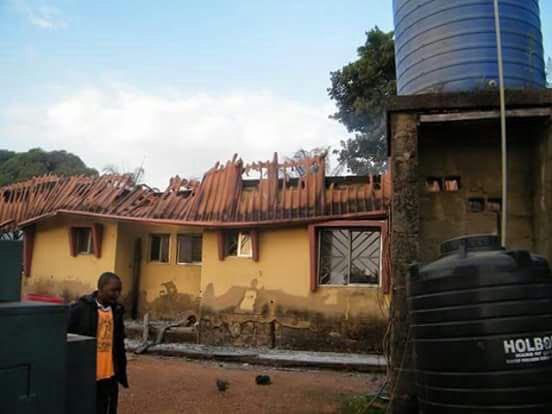 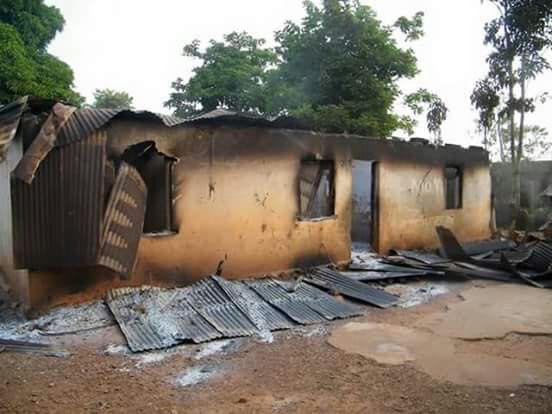 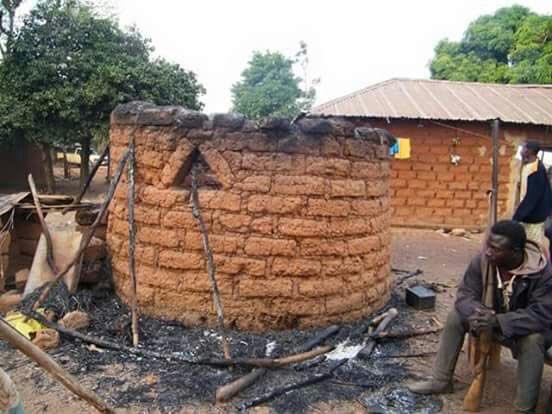 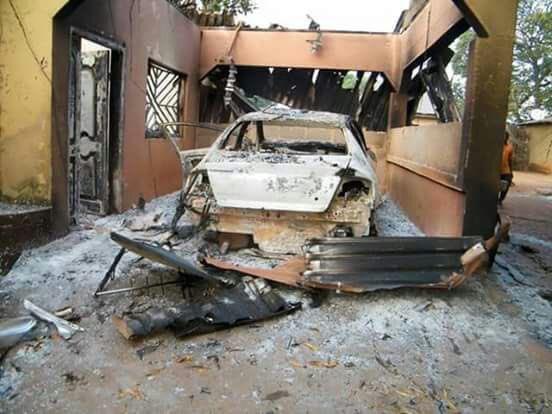 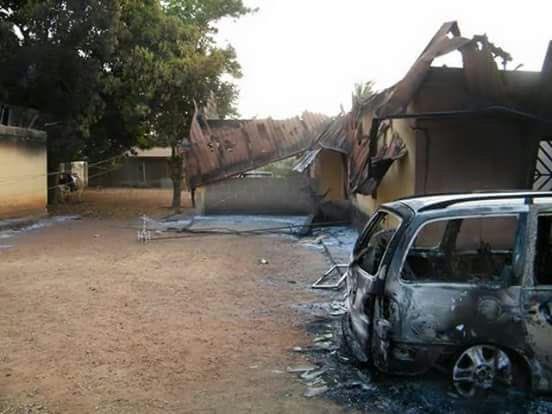 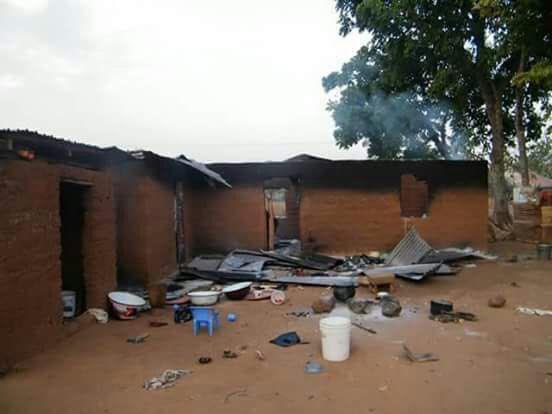