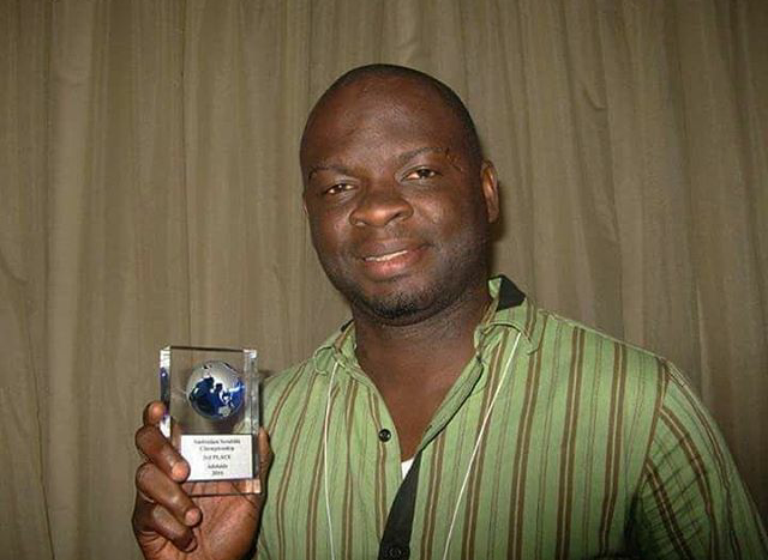 Ayorinde dethroned his Nigeria counterpart, Nsikakabasi Etim, the immediate past Africa Scrabble Champion, when he finished first in a 32-game marathon to become the best in the duel.