More than 4,000 signed a Petition to Donald Trump to make ex-Porn star Mia Khalifa the US Ambassador to Saudi Arabia. 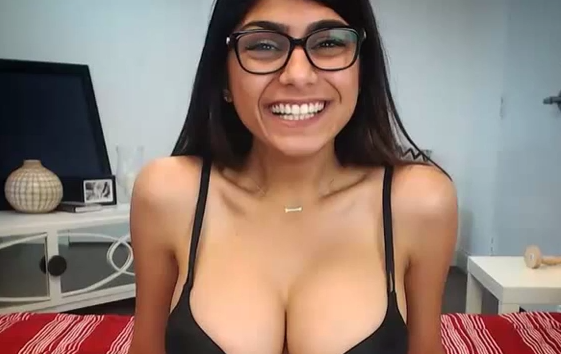 Surprisingly, Dalcolm is not alone in this endeavor because nearly 4,000 supporters have signed his Make Mia Khalifa US Ambassador to Saudi Arabia petition, which says it will be delivered to President-elect Donald Trump himself.