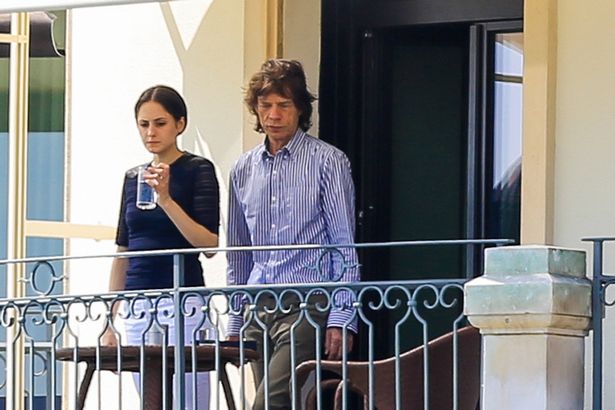 A rep for Jagger released a statement confirming the birth of the rocker's son. The rep said: 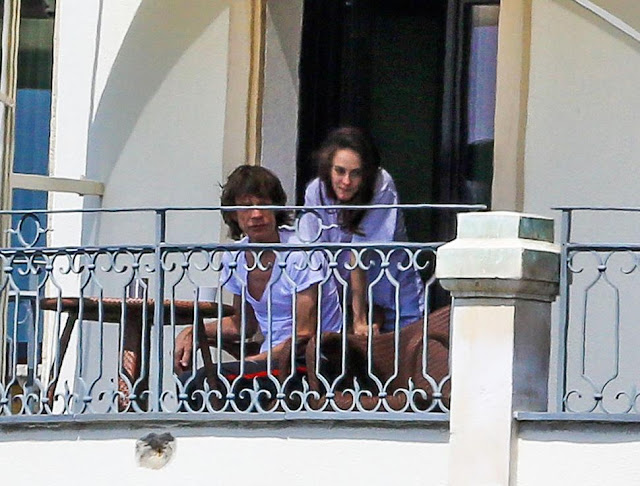 “Melanie Hamrick and Mick Jagger’s son was born today in New York and they are both delighted”.“Mick was at the hospital for the arrival.” The rep added that both Hamrick, who is more than 40 years Jagger’s junior, and the baby are “doing well,”

“We request that the media respect their privacy at this time.” 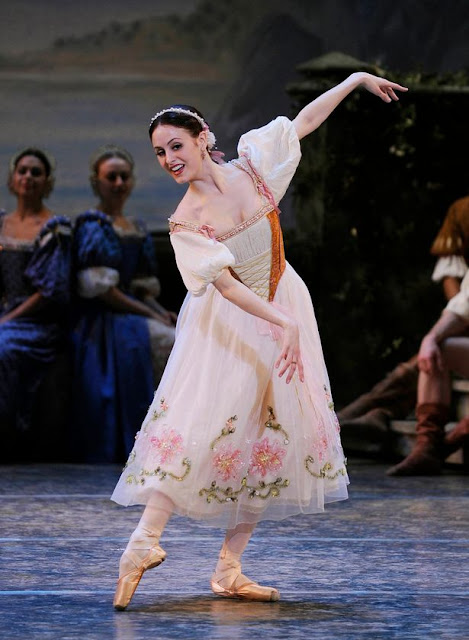 Mick Jagger now has 8 children in total. A daughter, Karis Hunt Jagger, 46, from his relationship with Marsha Hunt and a daughter, Jade Jagger, now 45, with his ex-wife Bianca. He had four children with his ex-partner Jerry Hall - Elizabeth, 32, James, 31, Georgia, 24, and Gabriel, 18.

He also has five grandchildren and became a great-grandfather on 19 May 2014, when Jade's daughter Assisi gave birth to her daughter.