Man flees as NDLEA arrests his mom for helping him in trafficking 233 Bags Of Marijuana. 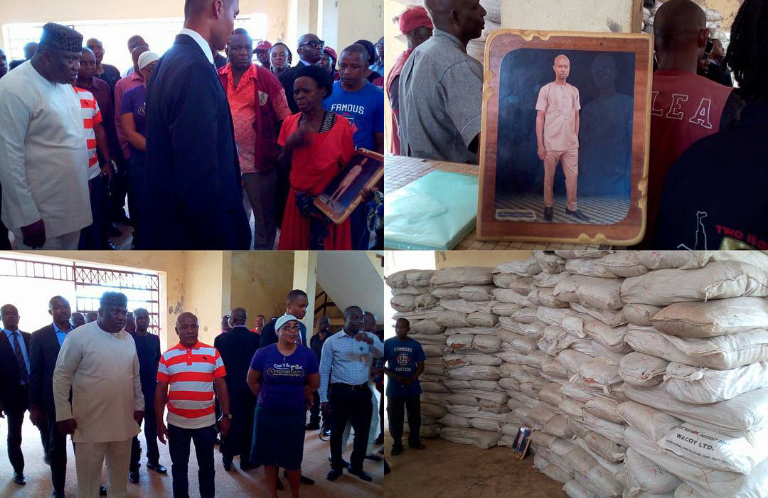 Gov. Ugwuanyi of Enugu State has visited the state headquarters of the National Drugs Law Enforcement Agency, NDLEA, to inspect the 233 bags of Marijuana impounded by the agency following a raid on the residence of a suspected notorious drug peddler, Tagbo Igwebuike Nwafor, at Ululor. 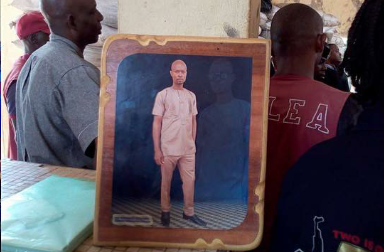 Igwebuike who is still at large wanted, was reported to have been in the business for long. His mother, Mrs. Caroline Nwafor, said to be an accomplice was apprehended by the agency during the raid. 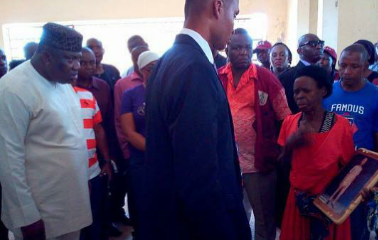 Gov. Ugwuanyi charged NDLEA to go after Igwebuike and his syndicate to ensure that they are arrested and made to face the full wrath of the law... more pics below: 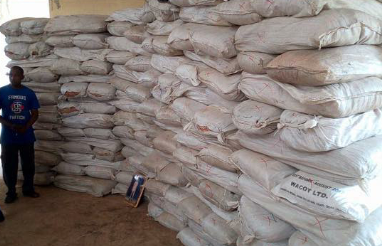 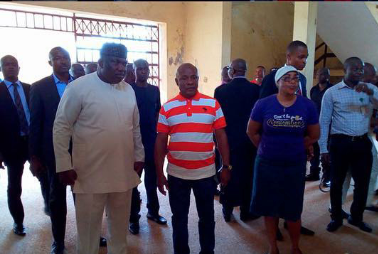