Policeman kills man 5 days to his wedding, in the presence of his fiancée... Instablog9ja reports. 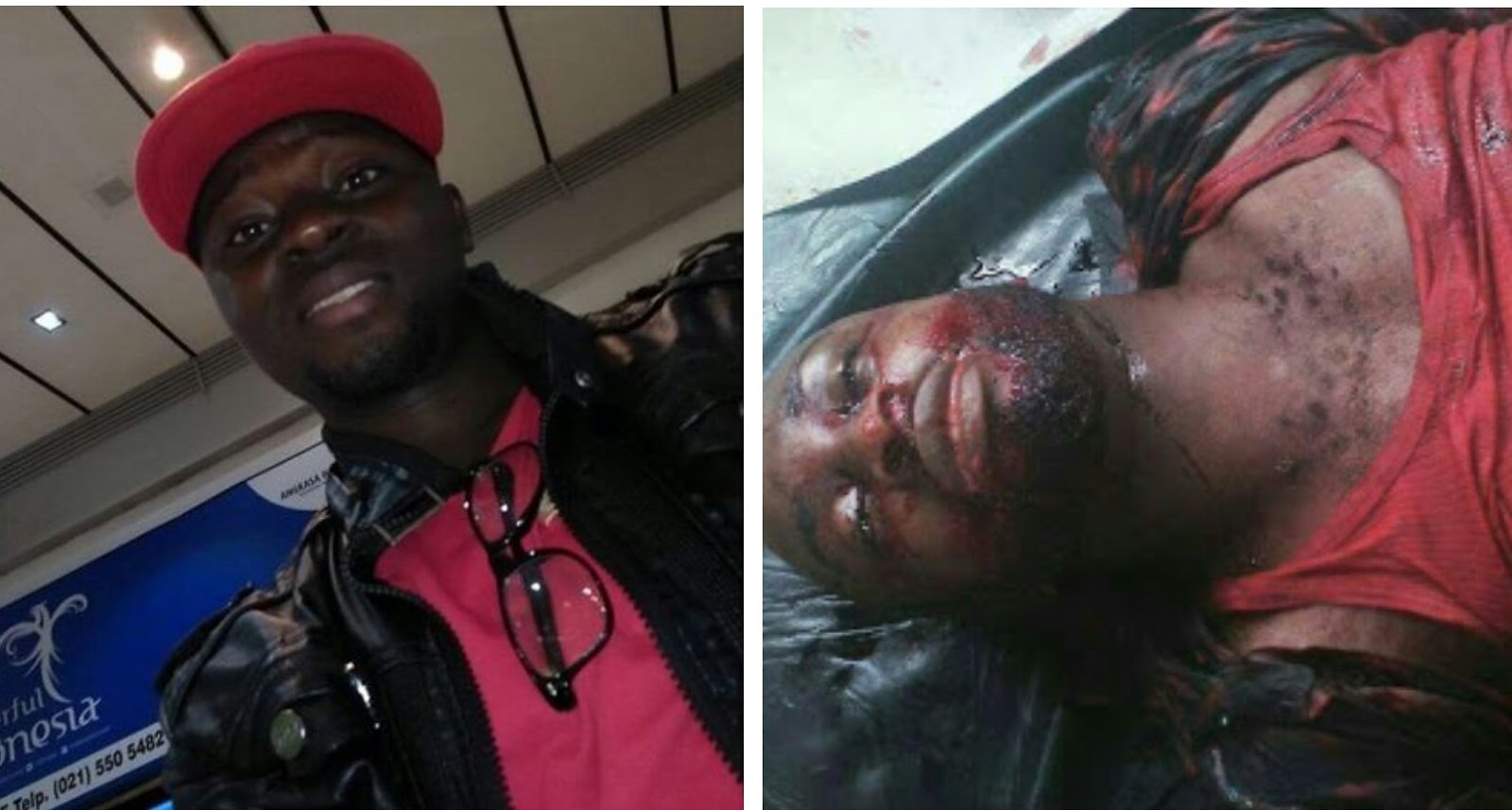 Friday Nduka was reportedly killed by a police Inspector, Mike Edem, who was on duty at the Nigerian National Petroleum Corporation Mega Station located at the Control Post junction in Owerri, the Imo State, Punchng reports.

The victim, who returned from Malaysia for his wedding in Owerri on December 27, 2016, was reportedly shot dead on December 22 by the trigger-happy policeman, who is now at large, in the presence of his fiancée and younger brother.

Nduka allegedly got into in a serious argument with one of the pump attendants over his missing iPhone 7. He said the argument degenerated into a fight and Nduka, inflicted injuries on the attendant.

The manager of the station, Mrs. Ruth Enemmuo, who is now in police detention, intervened, andas soon as Nduka entered into his car, the police inspector fired, killing him instantly.

It was learnt that the inspector fled the area and had not been seen. The manager later went to the police station to report the killing, but was detained immediately.

A human rights lawyer and counsel to the detained NNPC manager, Kissinger Ikeokwu, said there was no reason for the police to detain the NNPC station manager.

“Now, the police are saying that my client should produce their own fleeing officer,” he added.

The state Police Public Relations Officer, Andrew Enwerem, confirmed the incident and described the inspector as unruly. Enwerem stated that the Inspector-General of Police had mandated the Commissioner of Police, Taiwo Lakanu, to apprehend the fleeing inspector.... more pics below: 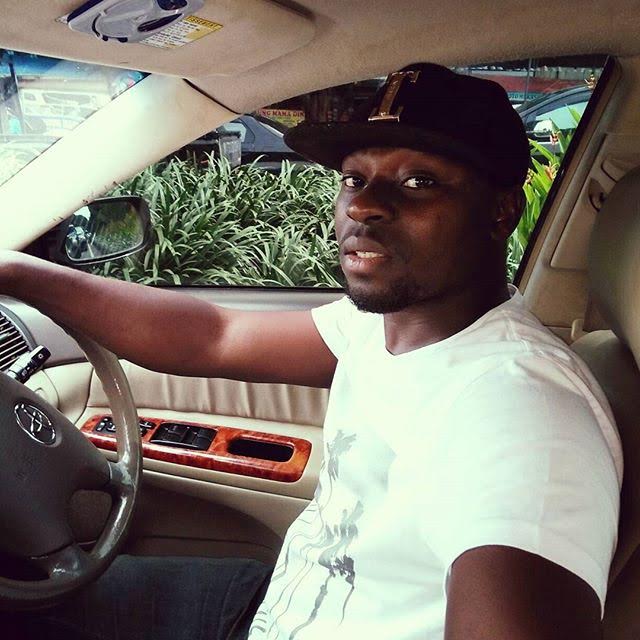 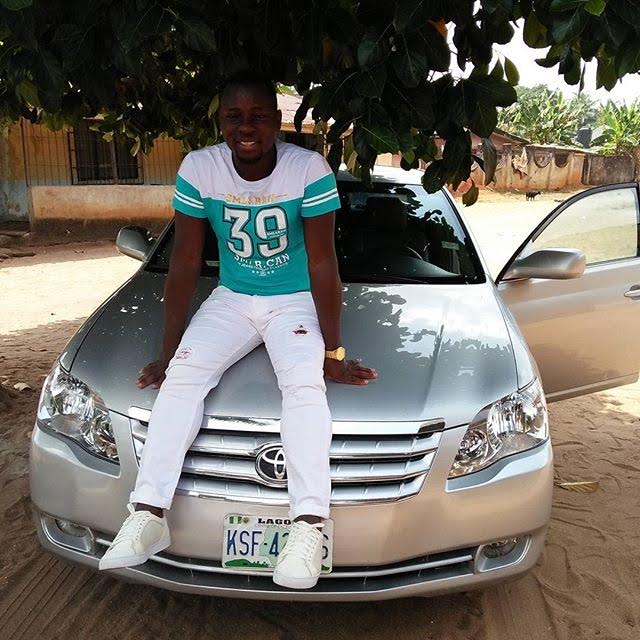 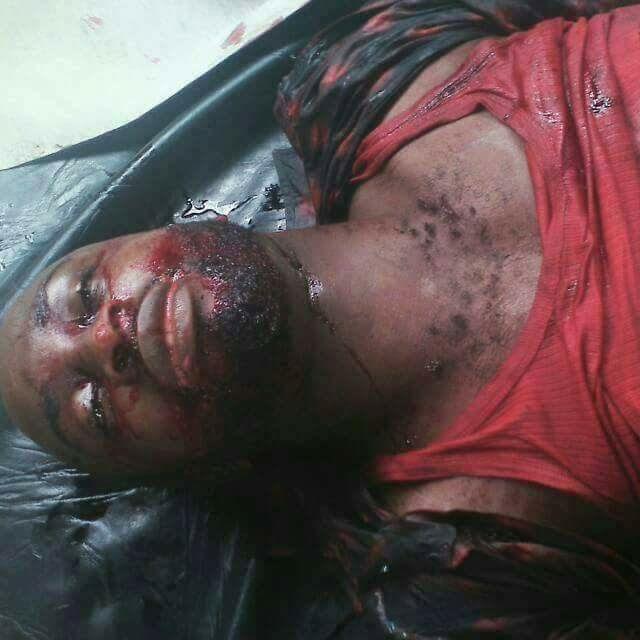