December 10, 2016
Gambia’s President Yahya Jammeh has said he would not recognise the results of December 1 elections and called for fresh polls, a week after he conceded defeat. 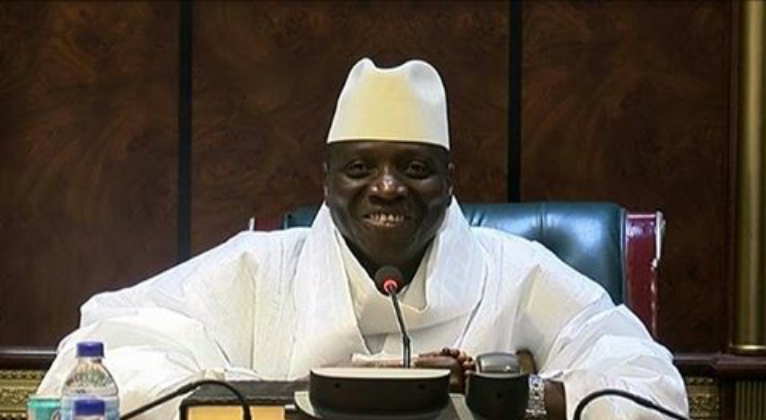 He said on Friday in a statement broadcast on state television:


“In the same way that I accepted the results faithfully believing that the Independent Electoral Commission was independent and honest and reliable, I hereby reject the results in totality,”

“Let me repeat: I will not accept the results based on what has happened,”

He said, condemning “unacceptable errors” on the part of electoral authorities and calling for a new vote.

Jammeh pointed to an accounting error, identified by the IEC, which awarded victory to his opponent Adama Barrow but with a slimmer margin than initially announced. Latest official figures gave Barrow 43.29% of the votes in the presidential election, while Jammeh took 39.64%.
The turnout was at 59%. Jammeh claimed “investigations” had revealed that numerous voters had not been able to cast their ballots.


“This is the most dubious election we ever had in the history of this country,” he said.

“We will go back to the polls because I want to make sure every Gambian votes under an electoral commission that is impartial, independent, neutral and free from foreign influence,”

He said, adding that he would not tolerate any street protests over his decision.

Soldiers were seen placing sandbags in strategic locations across the capital Banjul Friday, a development which triggered widespread unease among the already-spooked population, who had been panic-buying food before the vote due to fear of unrest.