Ordinarily, I would say a battle line is drawn already between this two. 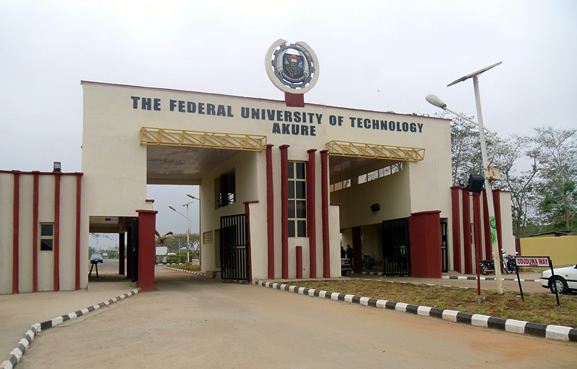 Words from a viral audio broadcast states the JAC where never in support of the scheduled calendar and their terms where never met, which was for VC Daramola to be removed from power.

The audio broadcast which I allegedly from the spokesman of JAC as not been confirmed true but states parents should not let their wards leave for school as the school is not resuming soon... listen to the audio broadcast by JAC below or click here to download and play if your browser doesn't support it:

‎Meanwhile, the President of the futa student union took his time to pen down a statement to Debunk the claims of JAC and that the Resumption Is still affirmed... read statement below:

The President in person of Comrade Oladele Olusegun Solar uses this medium to state that the approved calendar released by the school senate and the school authority on Thursday, 8th of December remain sacrosanct and nothing has changed about it.

Students and unionists should disregard any other information channeled to cause chaos.

The date of arrival of students remains January 3rd, 2017.

Schedule of charges and other necessary information will be released subsequently.

It is also noticed that the Management as not said anything yet concerning this, only to Affirm the Resumption too days back... so what's happening?

Lolz, let's just wait and observe, from now till January 3rd is enough to get the details... chil.

I can see them matching to the battle field... FUTASUG will stop at nothing to win this though.