Enraged husband accuses wife of cheating, beats, stabs her, with broken bottle, in the private part. 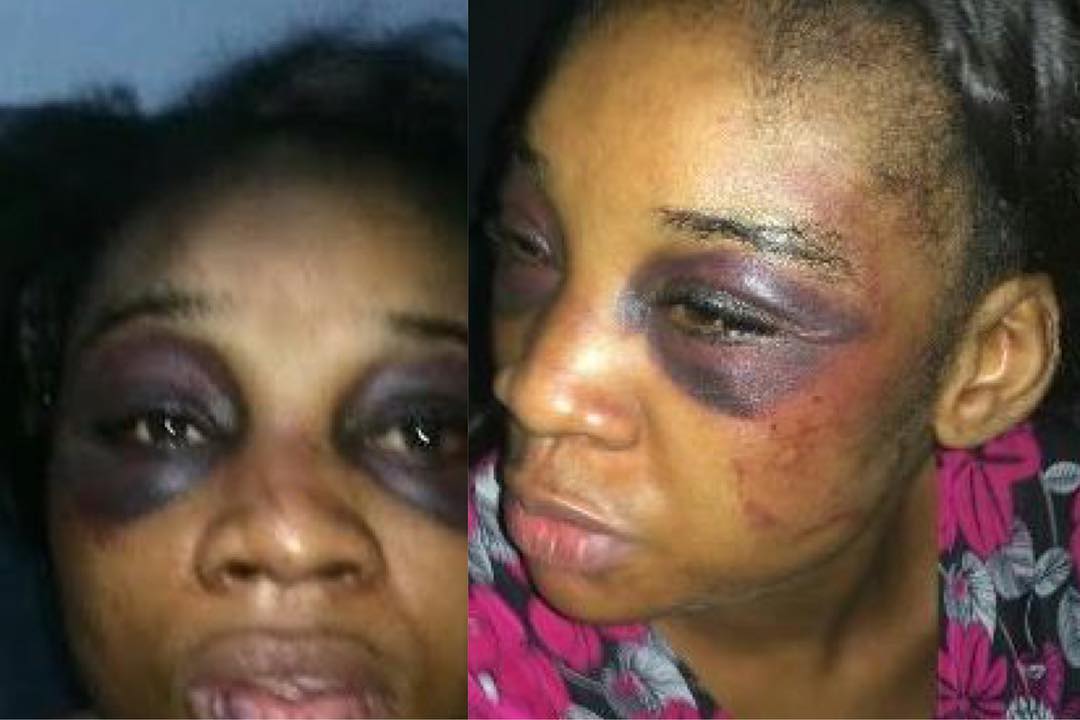 A 37-year-old man, Victor Ojiaku, who allegedly stabbed his wife, a student, with a broken bottle in her private part, has been granted bail in the sum of N250,000 by the Ejigbo Magistrates’ Court.

Ojiaku, who sells automobile parts and resides at 22, Arike John Close, White Sand, Isheri-Osun in Lagos State, reportedly stabbed his wife whom he suspected of having a sexual relationship with his sales representative.

Magistrate Akeem Fashola, who gave the ruling, also ordered the accused to produce two sureties in like sum. The News Agency of Nigeria reports that the case has been taken up by the Lagos State Domestic and Sexual Violence Response Team.

The Coordinator of DSVRT, Mrs. Titilola Vivour-Adeniyi, narrated how the victim was kept indoors and punished severely by her husband.


“The victim, Mrs. Faith Ojiaku, 27, a student, was held hostage by her husband for two days, depriving her of calling any family member for help or receiving medical attention.

She was subsequently rushed to the hospital for treatment after which she collapsed. She then pleaded with the doctor to make use of his phone to call her sister.

It was her sister that informed DSVRT which advised her to report the case at the Police station on behalf of her wounded sister. He also injured the sales representative with a broken bottle and some dangerous weapons."

The suspected assailant, a father of three, is facing a six-count charge bordering on grievous bodily harm, threat to life and assault.