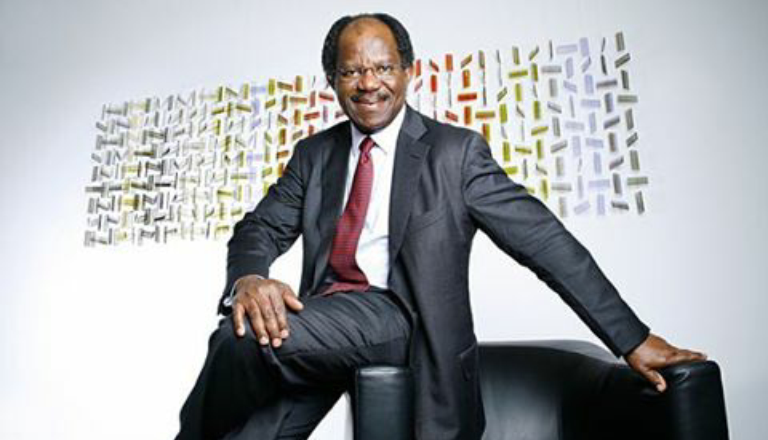 President-elect Donald Trump has created a new advisory group of business leaders to "frequently" advise him on economic matters. The list includes big names like Jack Welch, the former Chairman and CEO of General Electric, Jamie Dimon, the Chairman and CEO of JPMorgan Chase & Co.

Also on the list is Ondo state born Nigerian businessman, Bayo Ogunlesi, an Oxford and Harvard graduate, who is the chairman and managing partner, Global Infrastructure Partners, also made the list.

The group will advise Trump on how to institute policies to encourage job growth and improve productivity, according to the release. Here's the full list, from the press release: