December 25, 2016
Two people have been confirmed dead, while many trapped after a building collapsed at Police College, Ikeja, Lagos, on Sunday... TheCable reports. 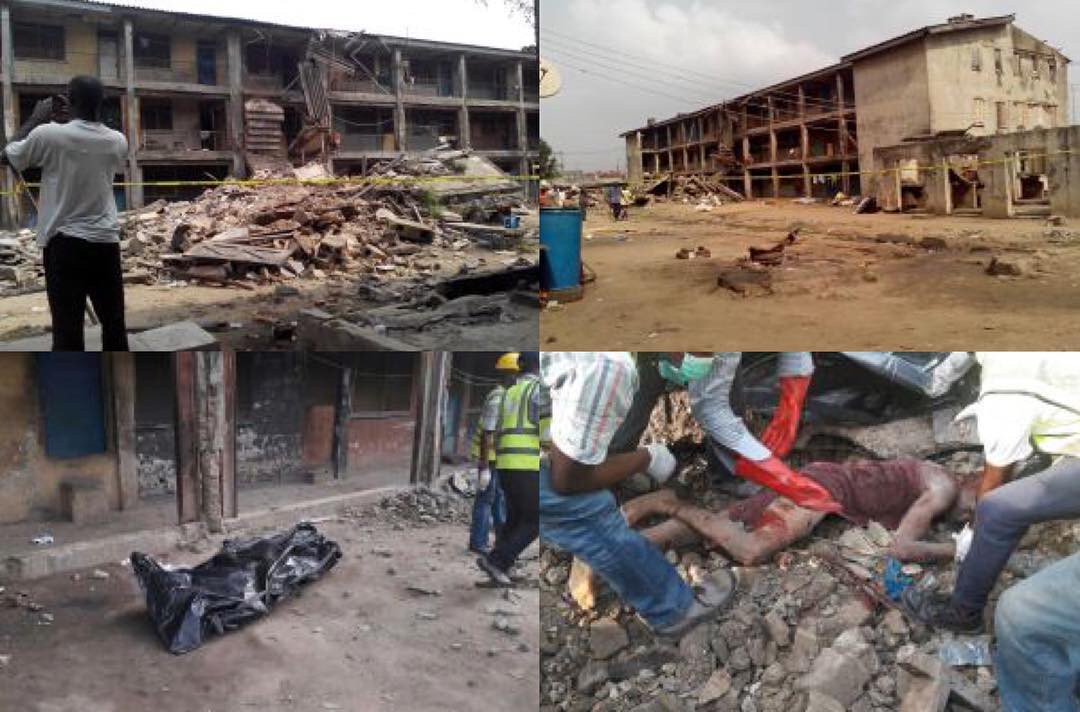 The tragic incident reportedly occurred at Block W of the barracks within the college. One of those killed was identified as a sergeant.


“It is true that two person died in a partial building collapse at the Police College," he said. 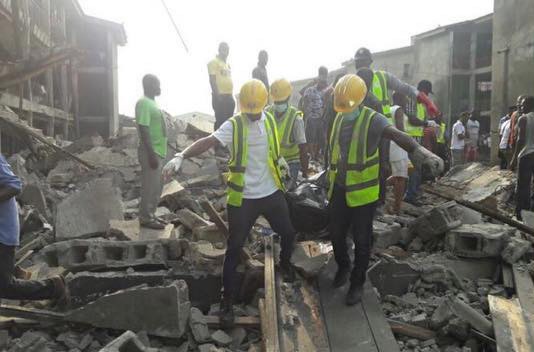 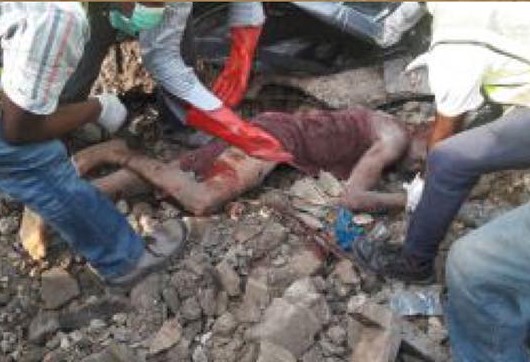 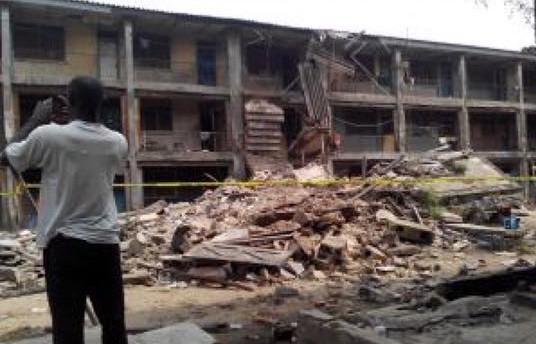 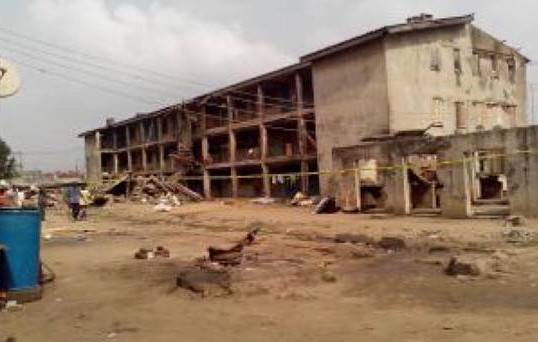 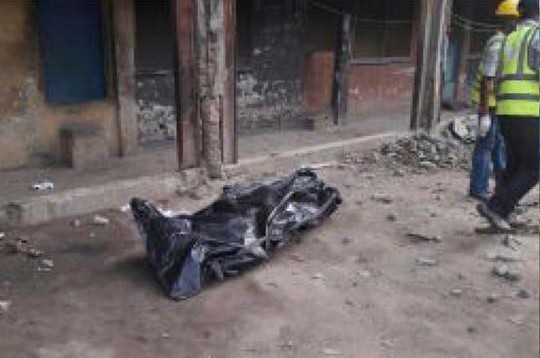 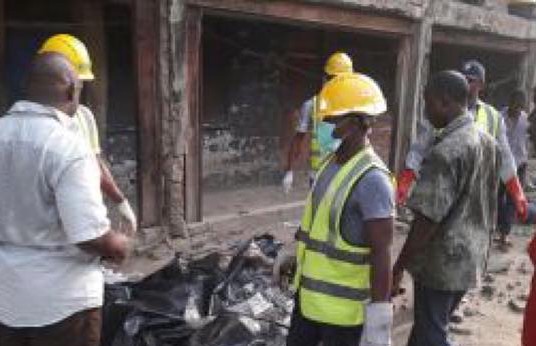