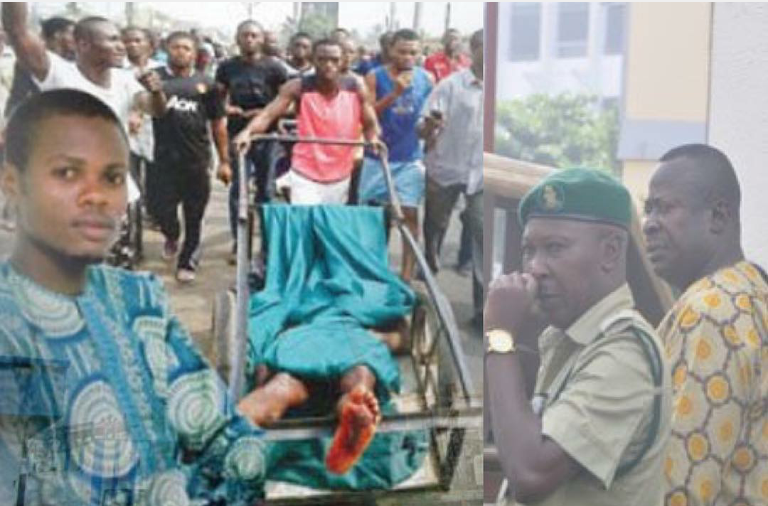 The Court of Appeal in Lagos, Thursday, upheld the judgment of a Lagos High Court sentencing a former Divisional Police Officer to 10 years imprisonment for the killing of one Ademola Aderinto during the January 9, 2012 fuel subsidy protest in Lagos.

Segun Fabunmi, who served as the DPO of Pen Cinema Police Station in Agege, was found guilty of manslaughter by Justice Olabisi Akinlade of the Igbosere Division of the Lagos High Court.

The judge also convicted Mr. Fabunmi, who was dismissed as a Chief Superintendent of Police, for shooting three other persons during the protest, “thereby causing them grievous bodily harm.