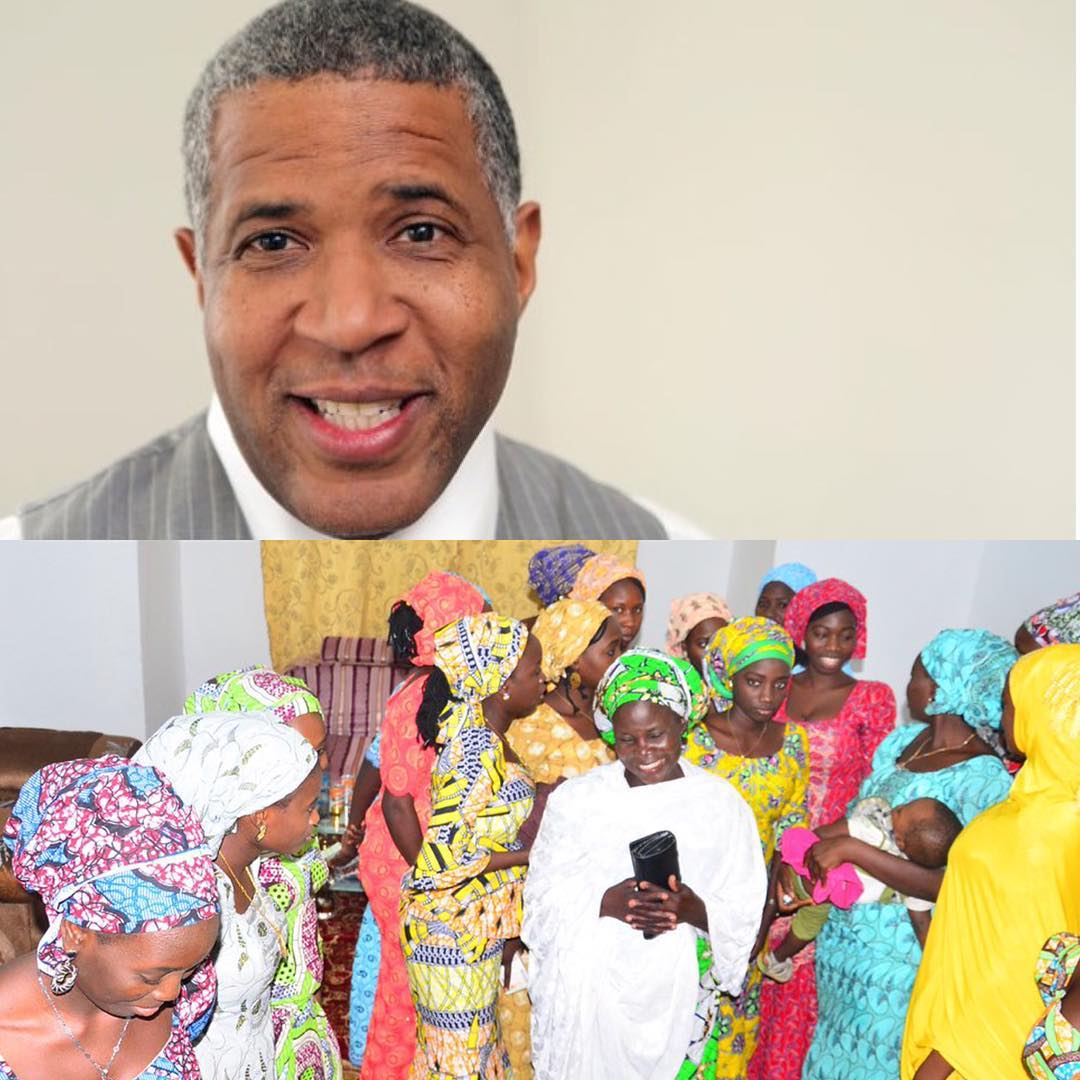 A black American billionaire, Robert Smith, has volunteered to sponsor the education of 24 girls from Chibok Community, including the 21 recently rescued Chibok schoolgirls and is offering to take responsibility for all the others who will hopefully be eventually set free.

Malam Garba Shehu, the Senior Special Assistant on Media and Publicity to the President, made this known to State House correspondents in Abuja on Tuesday, 27th December.

He said beneficiaries of the scheme included the first set of escapees from Boko Haram insurgents. According to him, the girls will be admitted through negotiation at the American University of Nigeria, Yola.

Smith is said to be a 54-year-old businessman, who lives in Austin, Texas. Forbes listed him as the 274th richest man in the U.S as at December 27, with a net worth of $2.5 billion.

He is ranked 688th in the world. He is a self-made man, who made his money in private equity investments.