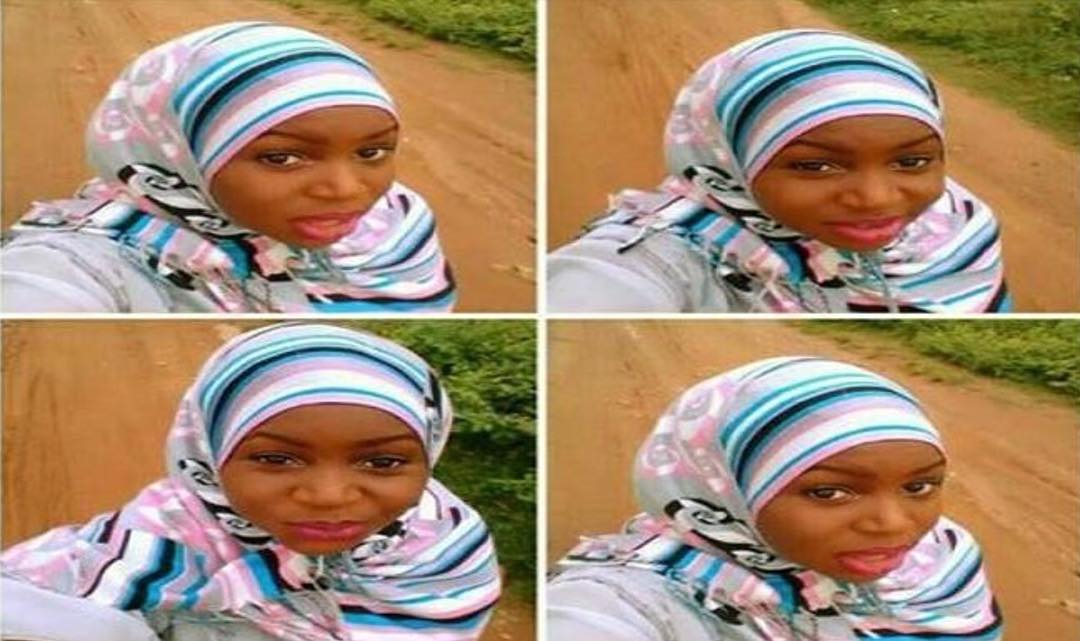 Adebisi Rofiat Damilola, who was studying Science Education at the Ipetu-Ijesa campus of UNIOSUN, left Ipetu on Thursday to attend a programme of NASFAT society, at Ikoyi, near Ikire and her whereabouts was unknown since then... A source said:


“We just received a phone call that Rofiat’s body was found somewhere around Iragbiji”.

The Commissioner of Police in the state, Mr Fimihan Adeoye confirmed the incident and assured that the perpetrators would be apprehended and brought to book.

Daily Trust gathered that the father of the deceased student died recently and that the family was still mourning when Rofiat was also sent to her early grave by unknown killers.

Meanwhile, the two final year students of the same university, Samuel Eke and Akinduro Robert, who were declared missing since September 5, 2016, have not been found.