Video: Justin Bieber punched a fan who tried to touch him in his car.

November 23, 2016
Justin Bieber lashed out a fan yesterday for invading his space again, only this time he literally punched the fan in the face, causing him to bleed. 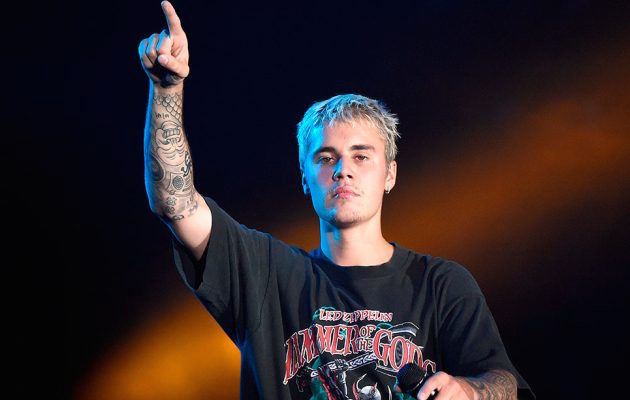 The pop star was in Barcelona yesterday, being driven to a performance when a fan approached the car and stuck his hand in the window to touch Bieber.

In a video acquired by TMZ, Bieber can be seen giving the fan a quick jab to the face from inside his car and the fan is later seen bleeding and shocked.

It's not the first time Bieber's been snapped mistreating his fans.
He's spat on fans, refused to do meet and greets with them, warned them not to scream at him, ask for photos, give him gifts or try to get his attention in clubs.

In 2011, he went so far as to slap a fan's camera out of his hand at a 7/11, and this photo of Bieber groping a fan continues to resurface online, as does this clip of Bieber giving fans the cold shoulder and saying only: "You guys suck" as he strolls by.

Bieber is due to play a show at Auckland's Mt Smart Stadium on March 18 next year, where tickets were selling for as high as $625. Tickets for the hugely anticipated gig seem to have largely sold out, with just VIP tickets left up for grabs.