November 10, 2016
Five-time IAAF World Athlete of the Year, Usain Bolt, has made the shortlists for the awards again alongside with some other gold medalists at the Rio Olympic Games. 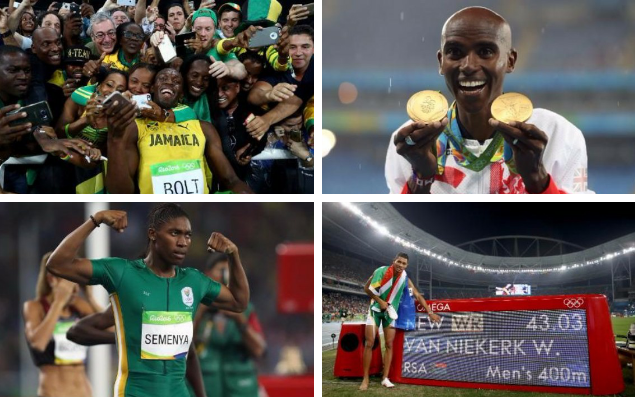 The Jamaican became the first sprinter to win three straight Olympic titles of the men’s 100 and 200 meters in Rio de Janeiro last August, while holding the world records in the two disciplines, 9.58 and 19.19 seconds respectively.

His fellow Jamaican Elaine Thompson matched Bolt’s feat by also winning the 100m and 200m golds in Rio, and made the women’s shortlist together with Ethiopian Almaz Ayana and Poland’s Anita Wlodarczyk.