According to a vanguard's post earlier today, The University of Lagos has begun registration of new students, whose names appeared on the 2016/2017 merit admission list and I quote: 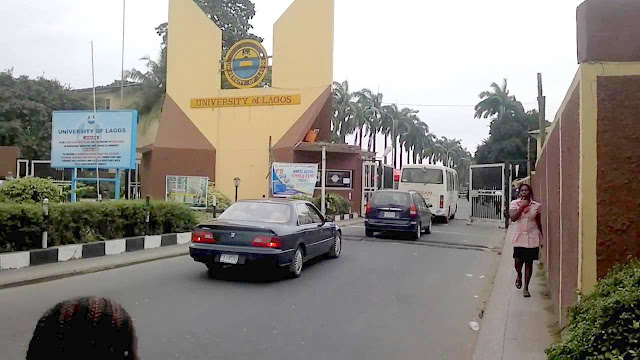 The Deputy Registrar (Information) of the university, Mr Toyin Adebule, stated on Tuesday that the registration is holding at the institution’s multipurpose hall.

Mr toyin Adebule said that the registration, which began on Monday Nov. 21, would end on Friday, Dec. 2., adding that candidates should strictly follow the registration procedures.


“We have published names of about 68 students, either rusticated or expelled, while their pictures have been pasted around the campus for easy identification. “They were sanctioned with either rustication or expulsion, having been found guilty during the 2015/16 academic year.

“Some of them were also found wanting for academic and social misconducts, ranging from result forgery to conducting themselves in a manner that is inconsistent with the university’s rules and regulation.

“Management has warned that the rusticated students must stay away from the offices, departments and faculties of the university until the expiration of their rustication period,’’ Adebule said.

He advised genuine students of the institution to abide by the university’s rules and regulations by joining hands with management to sustain set standards.