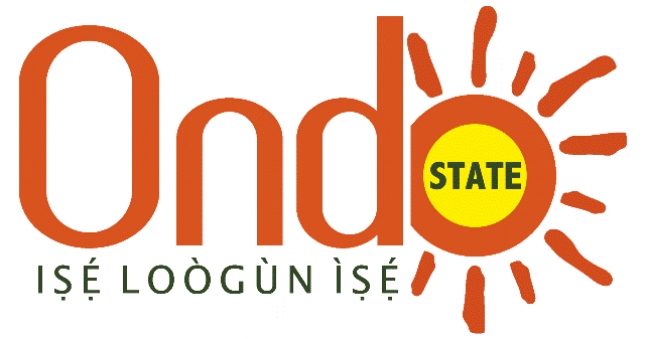 EPISODE 2 : DR. OLU AGUNLOYE.
An erudite scholar, a former University don, Dr OLU AGUNLOYE, had his primary education at Ondo Boys High School, Ondo. He attended the University of Ibadan, where he bagged his first degree in Physics. He graduated with Ph.D Physics in March 1974. 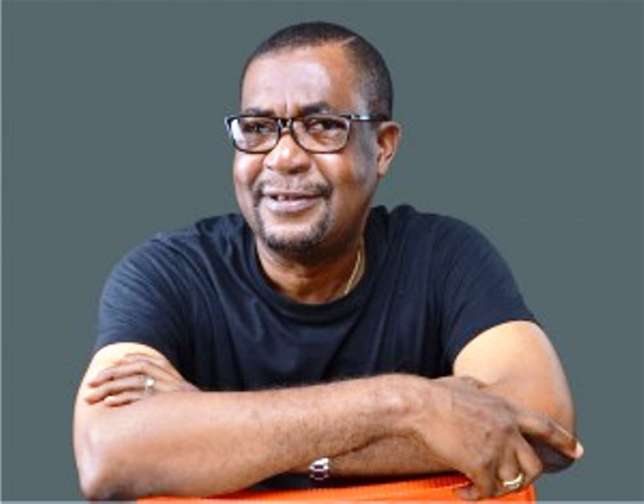 His journey into politics started when he became the Minister of Power and Steel and also a Minister of State for Defense (NAVY). He contested for the Ondo North senatorial seat under the auspices of Labour Party. He lost to Professor Ajayi Boroffice. He joined the race for the governorship election in 2012 under the defunct ACN and he lost to Mr Rotimi Akeredolu in the primaries.

He decamped back to Labour party to work for Dr Olusegun Mimiko. He gallivanted from one party to another until he stumbled on Social Democratic Party, on whose political platform he's going to contest in the forth coming election.
The chances of him winning are slim but he can pull the string in the forthcoming election. With the help of the former Secretary of the Republic, Chief Olu Falae, he stand a chance of winning. 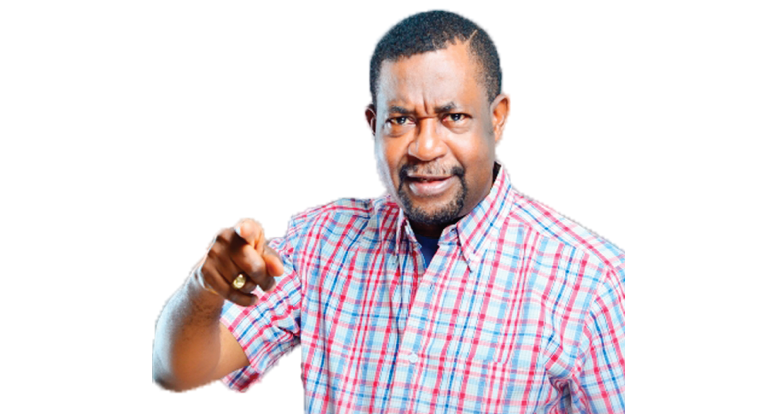 Odds are against him also. The party is not that strong in the state. His record of dumping one party after the other haunts his integrity. His outrageous campaign promises are not taken to be serious. Providing Over 100000 jobs in a year seems laughable and more of a joke than a promise.

Anyways, it's in the hands of the voter's to go out and use their franchise and make him the governor of Sunshine State.
Continue reading... go to episode 3.