MYSTERY: Umbrella Seen To Have Dropped From The Sky.

Yesterday at about 2pm in ilesha market Osun State, an lmblug reader who was an eyewitness reported a mystery object falling from the sky. 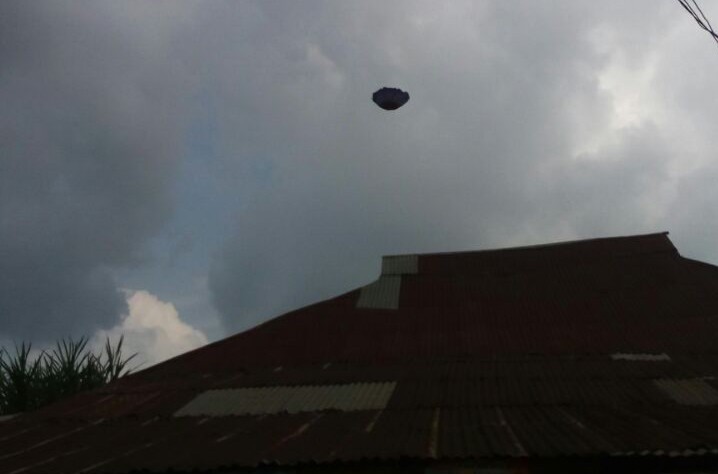 According to her nobody knew what it was until it dropped to a level the eyes could figure what it was (an umbrella)... chrissy said:


"This is strange?....it nearly entered heaven....we were at first wondering wat it could be? Until it fell down....wow behold it was an umbrella..u guys should take a look at dis pics. It was At ilesa market osun state, We didn't know where it came from but we saw it coming down from d sky".

From lmblug's interrogation with chrissy, she said it never rained, neither was their any heavy wind nor a cloudy atmosphere. It was a bright and sunny afternoon and suddenly the umbrella fell from the sky. We never can tell but most likely the wind blew it away from somewhere... More pics below. 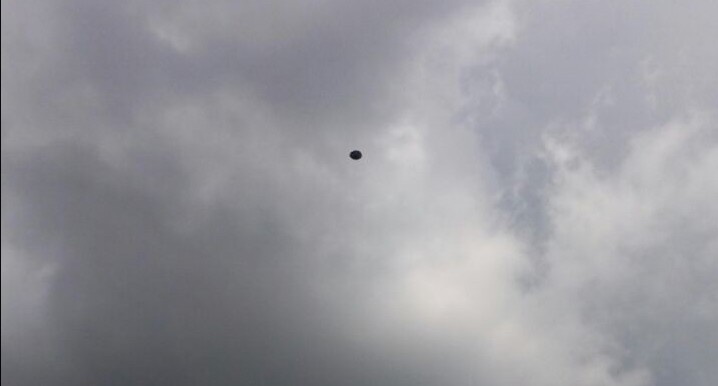 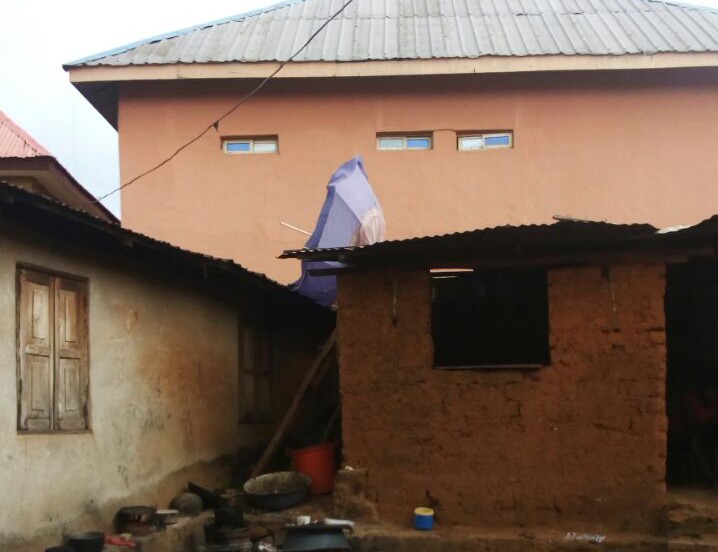 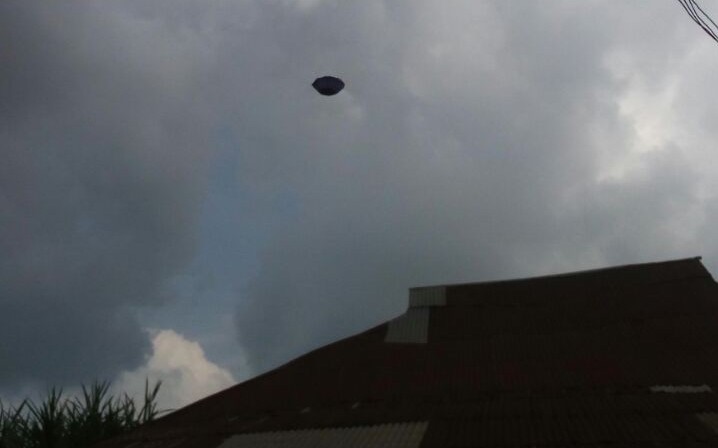 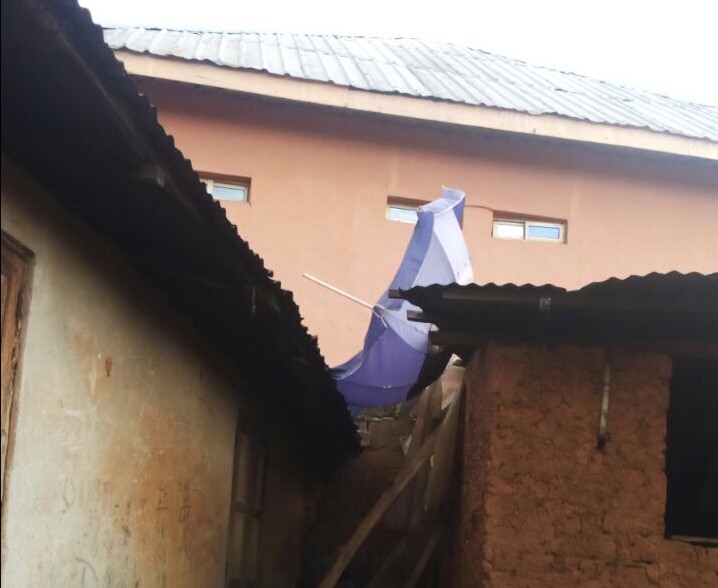