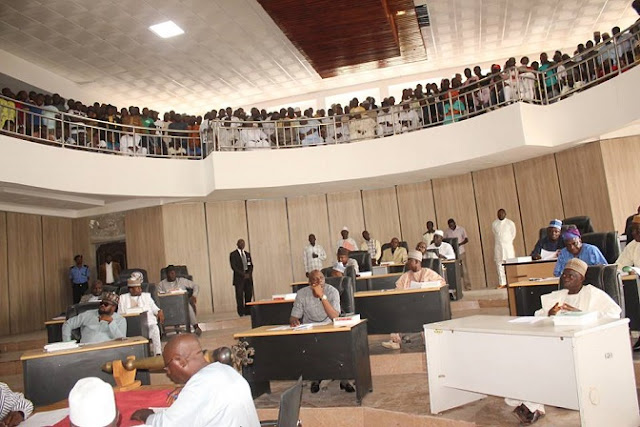 Members of Kogi State House of Assembly have called on the Federal Government to accord the state its rightful status as an oil-producing one, following the exploration of oil in Echeno and Udeke, all in Ibaji Local Government Area of the state.

This was following the adoption of John Abah’s motion appealing to the Kogi State government to expedite action in ensuring the declaration of the state by the Federal Government as an oil-producing state. Read statement below:


“Late Prince Audu Abubakar, the former governor of Kogi State, on July 18, 2001, conveyed a letter to the Group Managing Director of NNPC, notifying the corporation of discovery of crude oil in Ibaji Local Government Area.

“He also requested NNPC to carry out a thorough investigation to determine the extent of the deposit. Even though the preliminary investigation carried out by NNPC was not published, it is no longer in doubt that there is oil deposit in Ibaji Local Government Area.