Lady Gaga’s outfit at Clinton rally is likened to a Nazi uniform... but MJ's Collection. 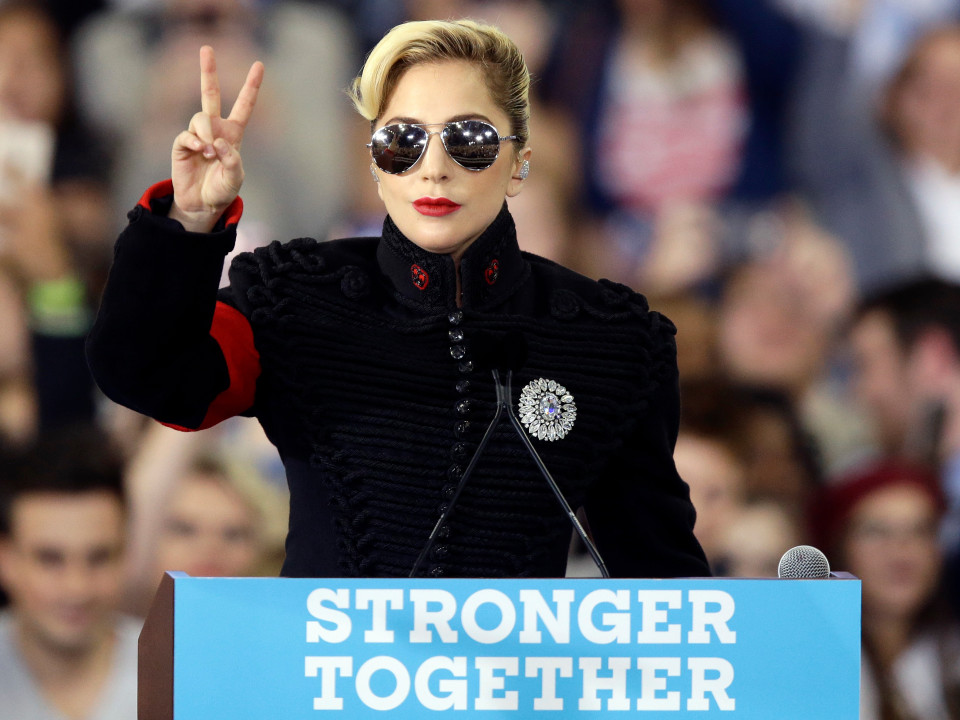 POP icon Lady Gaga has been slammed for her bizarre outfit while speaking at a Hillary Clinton rally, as social media users likened it to a Nazi uniform.

The singer addressed supporters of the Democratic presidential candidate in North Carolina ahead of today’s election, urging them to get out and vote while also calling for reconciliation between Clinton’s and Donald Trump’s supporters. 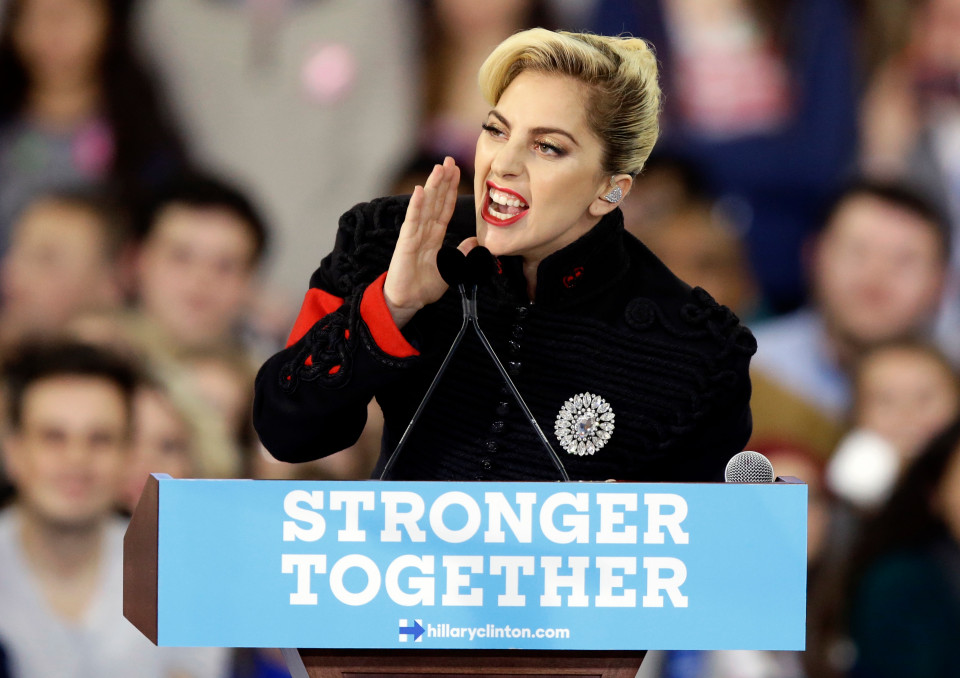 Speaking of her admiration for Clinton, the 30-year-old told the crowd: “No matter how absurd and mean [Trump] became, she smiled bravely and she continued on.”

She added that Hillary Clinton is “made of steel” and said: “If we are true, true Americans, then we must go from viewing his followers as our adversaries to viewing them as our allies.” 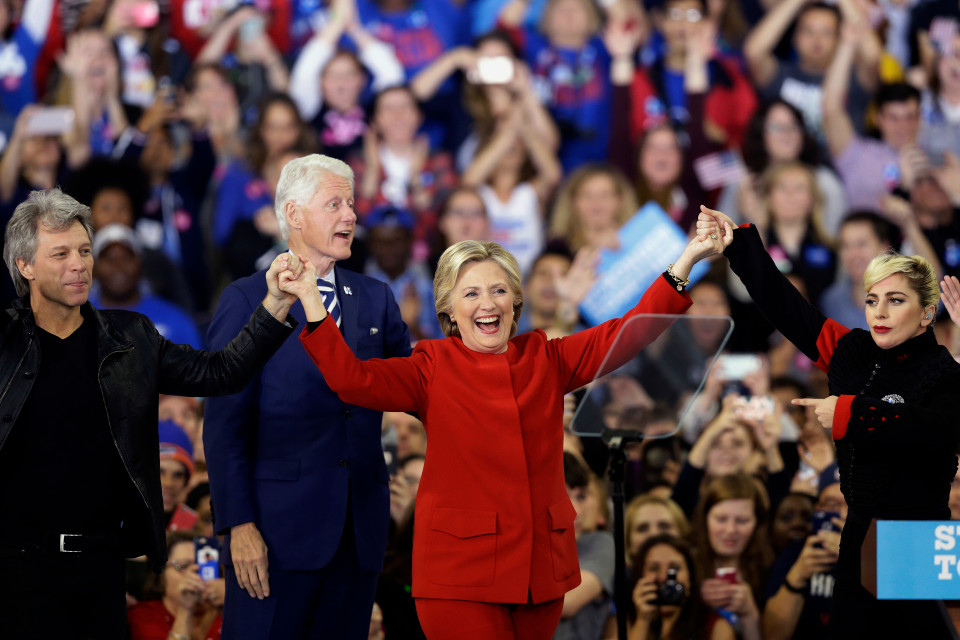 Dressed in a tight black pantsuit, the star then began dancing to her song “Come to Mama”.

But the artist’s choice of outfit raised more than a few eyebrows on social media, with one user saying she looked like a “futuristic Nazi”. 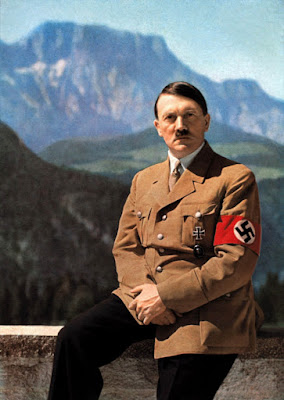 Another wrote: “Did no one say to Lady Gaga, ‘Hey that’s a great outfit but maybe something less.. what’s the word I’m looking for?… oh yeah less Nazi’.” 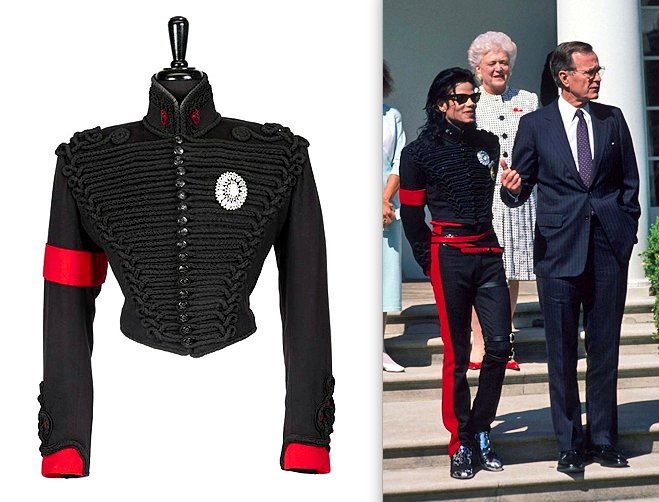 But while her outfit was likened to that of a Nazi uniform, it was however a tribute to Michael Jackson.