Students of the Federal University of Technology, Akure, who are supposed to be in the next batch of the National Youths Service Corps programme, on Monday, lamented that the school did not mobilise them for the service year. 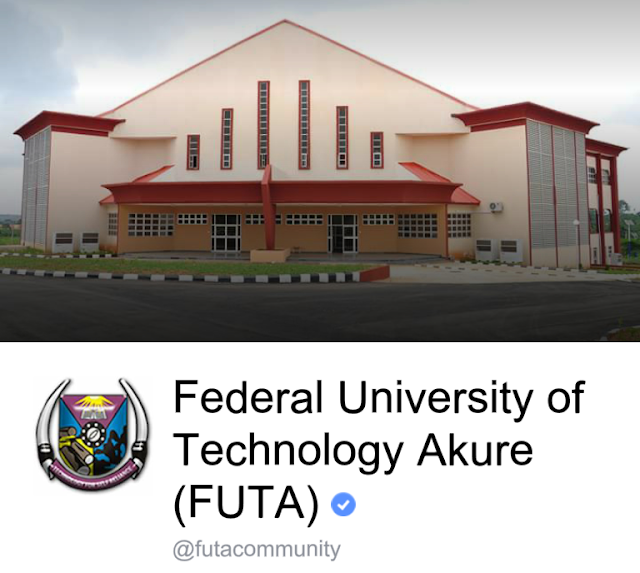 The students said the development was due to the ongoing crisis between some labour unions and the Vice-Chancellor, Prof. Adebiyi Daramola.

It was gathered that the crisis has affected both academic and non-academic activities in the school leading to the inability of workers to prepare the results of the final year students.

Three organised labour unions in the institution, which included the Non-Academic Staff Union, Senior Staff Association of Nigeria Universities and National Association of Academic Technologists, have been protesting the release of the VC by the Economic and Financial Crimes Commission.

Daramola was reportedly invited by the commission following some allegations of financial mismanagement against him but was released on this same day. The workers however frowned on his release and vowed that he would not return to the office.

One of the students, who identified himself as Ayo, said they (students) were the ones suffering from the crisis. He called on the authorities of the school to resolve the crisis so that normal activities could begin.

In his reaction to the development, the Public Relations Officer of the institution, Mr. Adegbenro Adebanjo, confirmed that that the crisis between the labour and the VC of the institution had disrupted normal activities of the school.

Adebanjo stated, “Definitely it has affected service delivery to different stakeholders of the university. Resumption date for new and returning students has also been postponed as a result of the impasse which has also affected municipal services.”

He, however explained that concerted efforts and engagements were going on to ensure that the situation returned to normal.
“This is a difficult phase and it will pass,” the FUTA spokesman said.