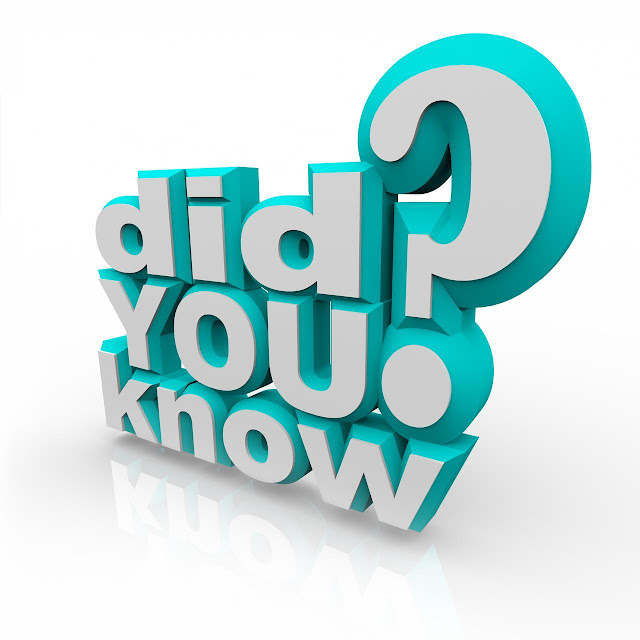 Did you know the 3 most common languages in the world are Mandarin Chinese, Spanish and English

Did you know Scotland has the most redheads

Did you know India has the most post offices than any other country (over 100,000)

Did you know the most fatal car accidents occur on Saturdays

Did you know soccer is the most followed sport

Did you know your most active muscles are in your eye

Did you know after Hawaii, New York is the state surrounded by the most water

Did you know the most sung song is happy birthday

Did you know the most common disease is tooth decay

Did you know the most common Spanish surname is Garcia

Did you know the most popular snack food is potato chips

Did you know the most popular toothbrush color is blue

Did you know per person France consumes the most cheese

Did you know lettuce is the worlds most popular green vegitable

Did you know most spiders have transparent blood

Did you know the world's most expensive spice is saffron