Well this incident happened this morning in futa and a lot of stories have been trending about what happened, let's give you the different stories. 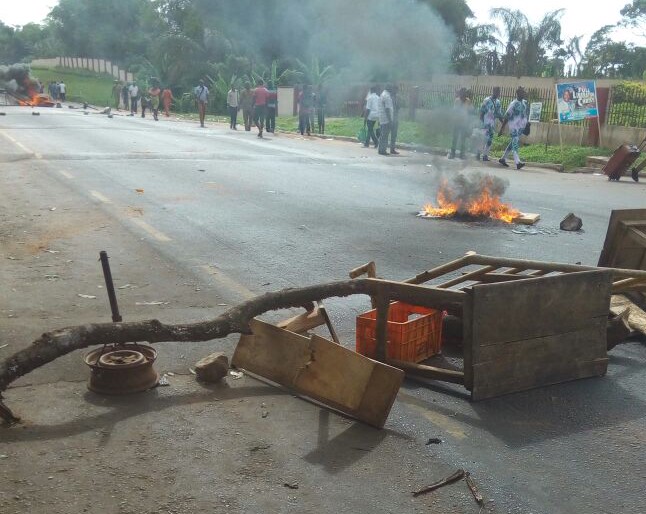 First I heard JAC wanted to burn the VC and his driver alive in his car as they were stopped upon entering school, in an act of self defence by the driver to escape, the VC's driver hit a female library staff but and she is currently in the hospital now. 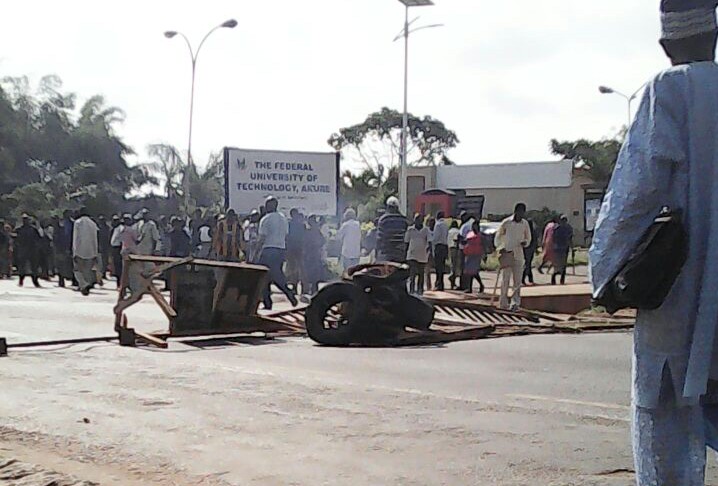 Another source tells us the protesters are already being unreasonable, that they were the one that attacked the VC in his car, trying to break his windscreen and wound him, then the driver hit a library staff on an attempt to escape and save the situation.... unfortunately things went wrong. 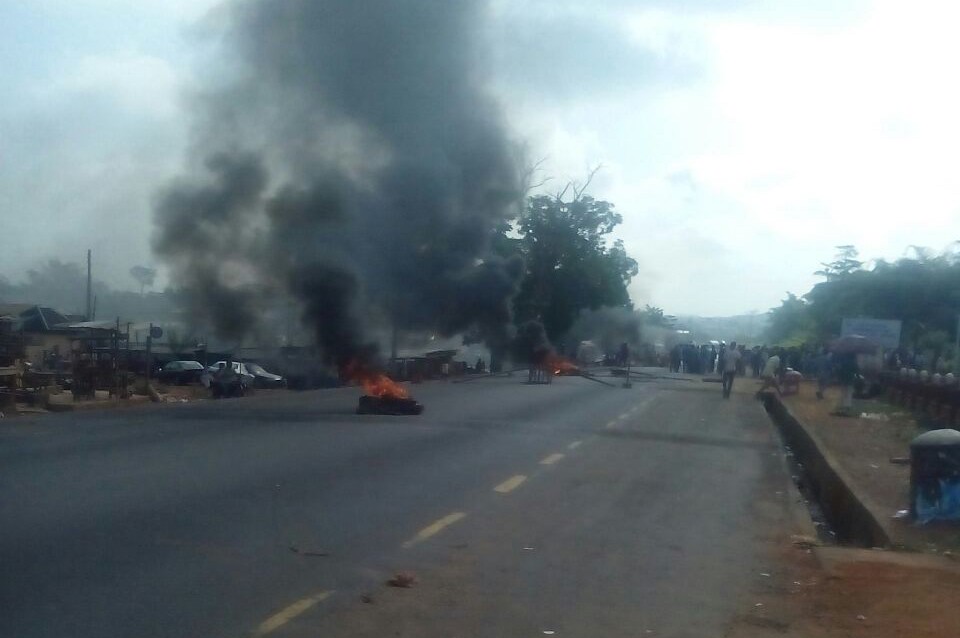 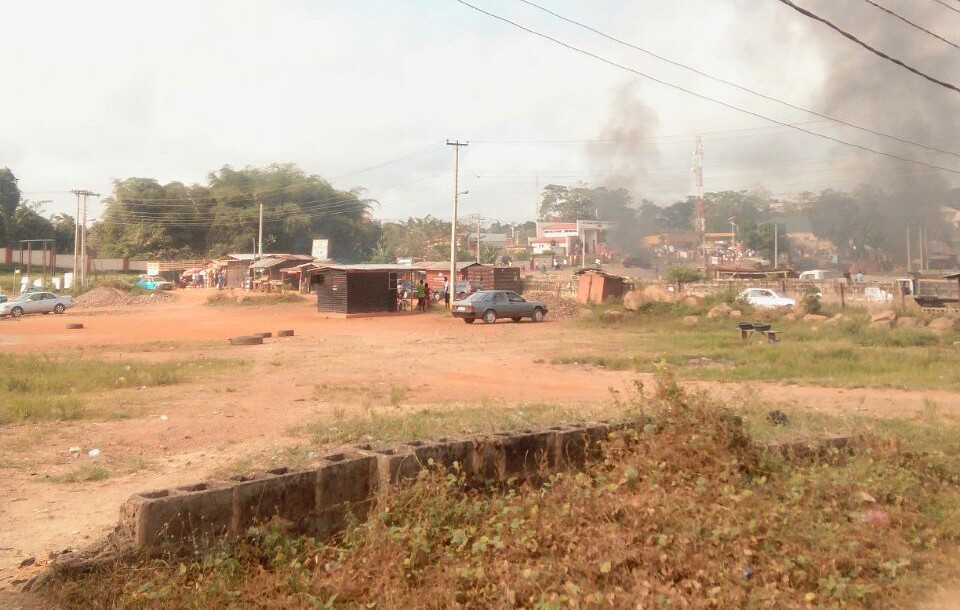 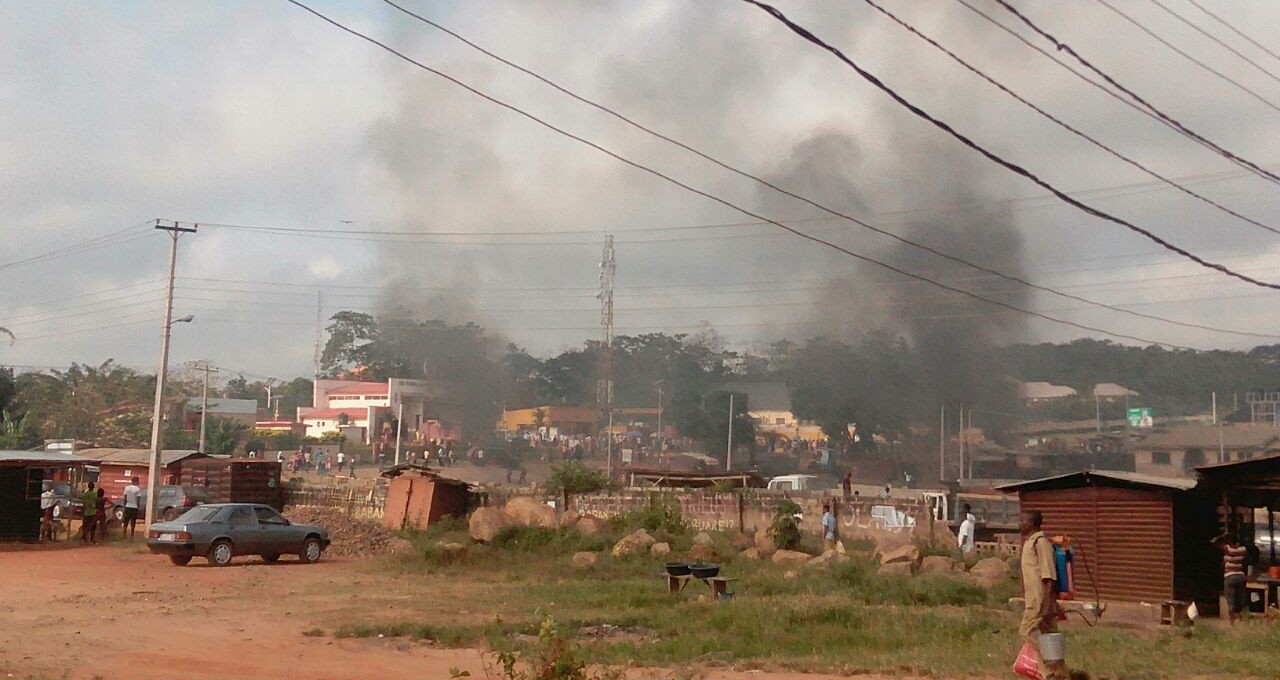 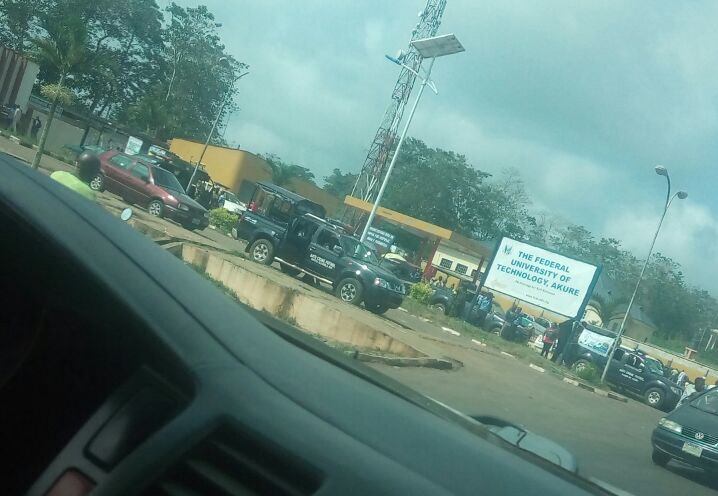 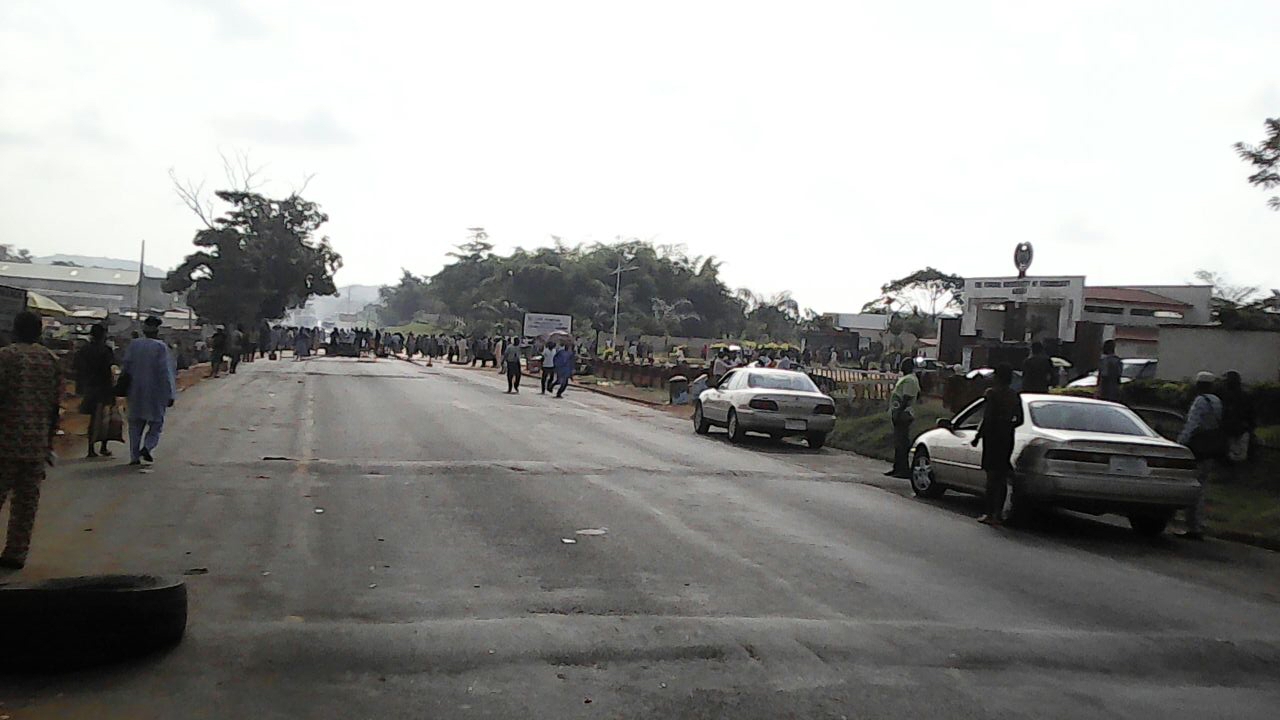 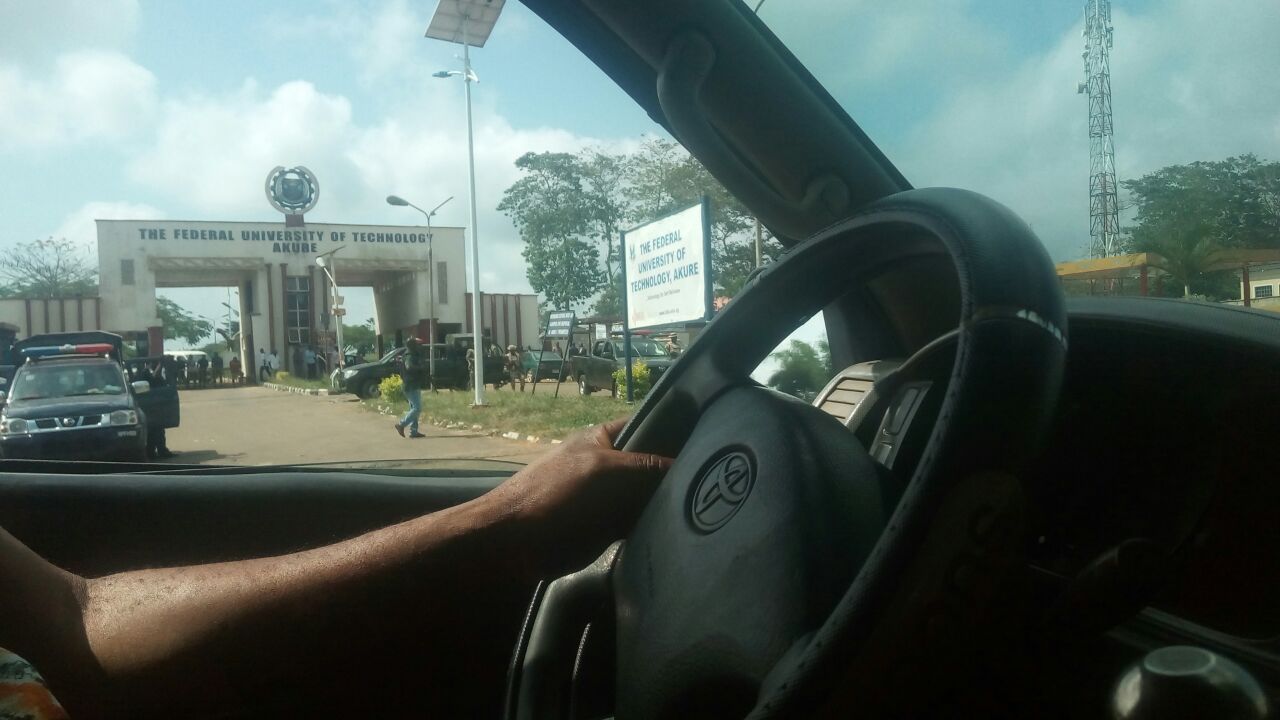