Donald Trump: US 45th President... what will happen to blacks???

Wole Soyinka amidst other blacks should have start packing their bags as promised, Lil Wayne should be seen in Warri and Rick Ross in asaba... lolz. 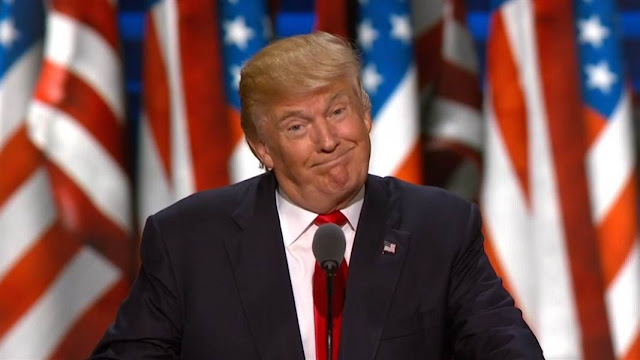 Donald Trump stunned America and the world Wednesday, riding a wave of populist resentment to defeat Hillary Clinton in the race to become the 45th president of the United States.

The Republican mogul defeated his Democratic rival, plunging global markets into turmoil and casting the long-standing global political order, which hinges on Washington’s leadership, into doubt.

Trump was soon to address his jubilant supporters at a victory party in Manhattan, his hometown.

The question now is, what is going to happen to black Americans and other immigrants like Nigerians??? Your comments below.